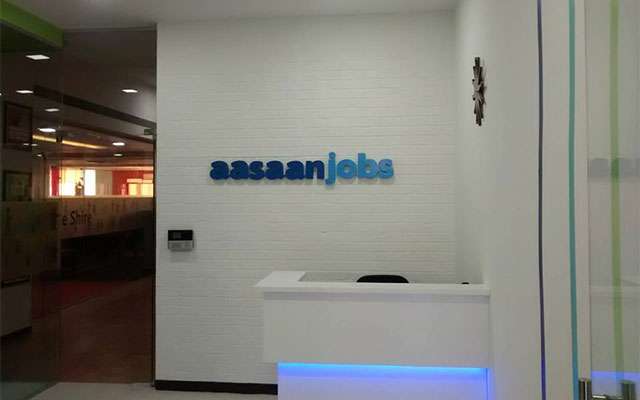 Mumbai-based Aasaanjobs Pvt Ltd, which runs an online recruitment marketplace for blue collar workers under the same brand name, has raised $5 million (around Rs 34 crore) in Series A funding led by Aspada Advisors.

Its existing investors IDG Ventures and Inventus Capital also participated in this round, Aasaanjobs said in a statement.

Dinesh Goel, CEO of Aasaanjobs, said: "The company would use the funds to automate its online recruitment marketplace and expand to new cities."

The startup has cities such as Pune, Delhi and Bengaluru on its expansion radar this year.

Aasanjobs provides an end-to-end recruitment service where employers and job seekers go through a two-way matchmaking system on their web portal as well as mobile app, and the database only connects candidates whose profiles and job expectations meet client requirements.