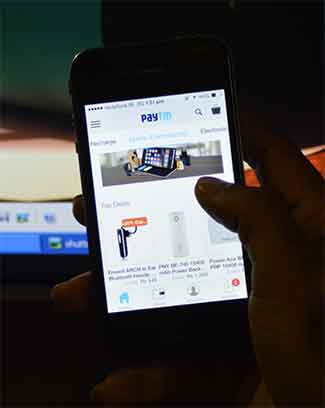 "Hegde will be spearheading a vital area of growth for the payments bank by leading and building, bottom up, the savings account investment portfolio, including mutual funds and money market funds," said Amit Sinha, vice president at Paytm.

Sinha said the company is gearing up for the launch of its payments bank in the second half of the year.

Prior to joining Paytm, Hegde was managing director of credit research at Barclays.

In August 2015, Vijay Shekhar Sharma, founder and CEO of One97, was named as one of 11 applicants which received the RBI's in-principle nod to get a payments bank licence.

One97 will separate its e-commerce and payments businesses. The company, which counts Alibaba's Alipay and SAIF Partners among its large shareholders, will put the payments business under a new company called Paytm Payment Bank Ltd, in which Sharma will own a majority (51 per cent) stake.