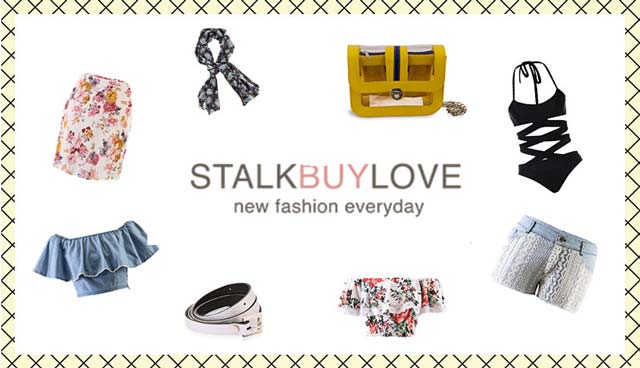 The funds will be used for talent acquisition and strengthening its supply and fulfillment structures, the Delhi-based startup said in a statement.

"We are delighted to be part of StalkBuyLove's journey to build the largest online fashion brand in India with best-in-class economics. We are convinced by the company's integrated and tech driven supply chain as well as brand building capabilities that enable the company to scale fast and efficiently," said Noel Zeh and Karsten Jansen, partners at Littlerock.

The company had received funding from Asian E-Commerce Alliance (AECAL), a seed fund co-founded in 2014 by Germany-based digital entrepreneurs and investors Peter Kabel and Dominik Gyllensvard, in February this year.

The startup claims to be growing at 8 per cent month-on-month with a current gross-revenue run rate of $5 million. It also owns the entire production process, and claims to have gross margins of 70 per cent.

In the fashion e-commerce segment, Voonik had raised $5 million (Rs 32 crore) in its Series A round of funding from Sequoia Capital and Seedfund in June 2015.