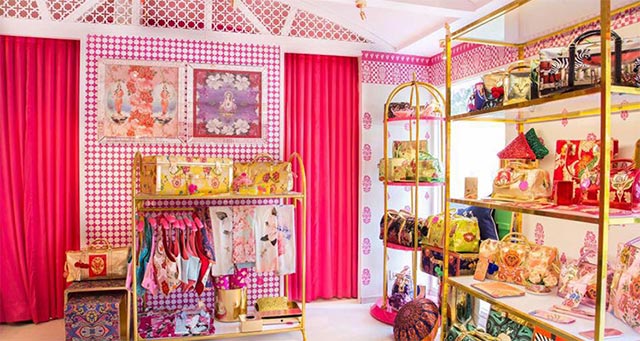 Owned and operated by Iluminar Media Pvt Ltd, it has already received a commitment from IDG to bring in half of the total Rs 8 crore that it plans to raise. The rest will come from IAN.

IDG Ventures' spokesperson declined to comment on the development while an email to IAN did not elicit a response till the time of filing this report. The company spokesperson also did not respond to attempts by VCCircle to reach out for a comment.

Started in 2012 with Delhi as a user market, it expanded to Bangalore last year after it received its angel funding round and is now charting entry into other markets, the person cited above said.

Bulk of the money from the fresh funding round will be utilised on expansion into new cities and user acquisition. It will also use the funding for hiring managers and expand its technology team.

The startup has a network of content creators such as bloggers and news sites that distribute recommendations via LBB. It generates revenues through lead generation, event marketing and native content besides some banner ads.

The firm is also believed to be reviewing allowing transactions on its platform in partnership with third party merchants.

The company also aims to come up with personalised feed, chat features, and location based recommendations.

Others in this space include TownTrot, Nearify, EventsHigh and GoYaNo. In February, GoYaNo, an online marketplace for discovering events and restaurant deals, raised around $50,000 (Rs 35 lakh) in seed funding from Carclubindia.com founder Mukesh Kumar Gupta. In 2014, Nearify had secured an undisclosed sum in seed funding from Seedfund Advisors and India Quotient, with participation from Bedrock Ventures, a seed- and early-stage investor.