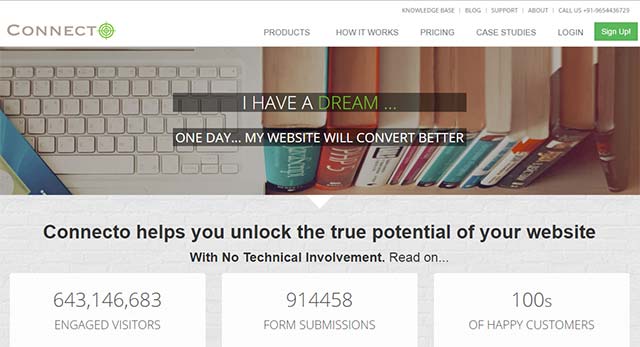 The acquisition will help Girnar leverage Connecto's tools to improve user experience across all its websites and apps.

Queries sent to both the companies on the deal valuation and terms of acquisition did not elicit any response till the time of filing this report.

Connecto, run by ThoughtFabrics Solutions Pvt. Ltd., was founded in November 2013 by Jagmal Singh and Saurabh Mathur. Singh is an IIT Delhi alumnus and has worked with investment firm D.E Shaw & Co. earlier. Mathur is an alumnus of IIT and Columbia University and has previously worked with Google.

Girnar has been on an acquisition spree for the last two years. Most recently, it acquired car testing and benchmarking firm Advanced Structures India. Prior to that, it invested in roadside assistance startup Help On Wheels.

Last month, Girnar Software secured an undisclosed amount of investment from Google Capital as part of its extended Series B funding round, with participation from existing investor Hillhouse Capital.

In January 2015, it had received $50 million in the first tranche of its Series B funding round led by Hillhouse Capital, with participation from Sequoia Capital and Tybourne Capital. The investment was done at a $300 million post-money valuation.

It competes with CarTrade.com, which secured $145 million (Rs 950 crore) from Temasek Holdings, US-based March Capital and existing investor Warburg Pincus in its latest funding round in January this year.