Rocket Internet, others invest in BedBathMore.com 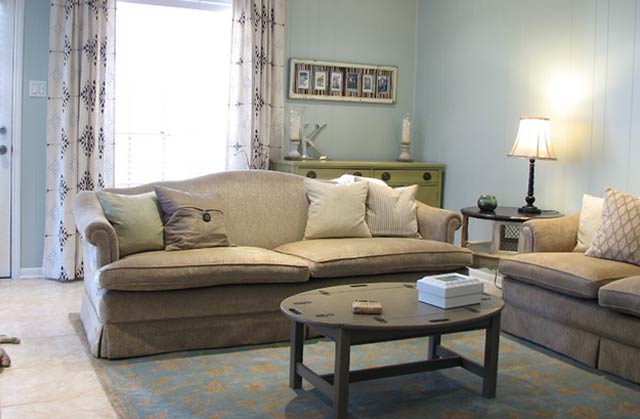 Home dÃ©cor portal BedBathMore.com, which is operated by  Mumbai-based Home Craft Online Pvt. Ltd, said it has raised an undisclosed amount of funding from a group of investors that included Rocket Internet, as it aims to strengthen the platform and enhance the user experience, according the firm's founder and CEO Amit Dalmia.

Some of the investors who previously invested in furniture and home furnishings portal FabFurnish.com also participated in the funding round, he said without divulging details.

The company will use the funds to augment technology. "We are rolling out a fresh version of BedBathMore to strengthen the platform and enhance the user experience," said Dalmia.

In May 2013, BedBathMore.com had raised an undisclosed amount of funding from Blume Ventures.

In June 2015, the firm had acqui-hired art-based e-commerce platform Crude Area for an undisclosed amount.

Over the last one year, it also acqui-hired Homado, a marketplace for interior designers and architects, and Paletly, a style search platform that enables users to shop directly from celebrity and other images.

BedBathMore.com is an online marketplace for bed, bath and other lifestyle-related home products. It also houses white-label products and aggregates for other home decor e-tailers besides hosting design professionals who provide their services to customers.

BedBathMore.com was founded in 2012 by The Wharton School alumnus Amit Dalmia who has more than 15 years of entrepreneurial experience across businesses spanning retail, exports, IT, power and renewable energy. Dalmia has also co-founded firms such as Creative Global Services, an IT-ITeS firm operating in publishing, logistics and steel design and detailing, and Viaton Energy, a power plant that provides biomass power generation in Punjab.

Other players in the space include Pepperfry, which had secured $100 million in funding from Goldman Sachs Group Inc and Zodius Technology Fund, and Urban Ladder, which had raised $50 million in a Series C funding in April 2015 from Sequoia Capital, TR Capital, Steadview Capital, SAIF Partners and Kalaari Capital. Chairman emeritus of Tata Sons Ratan Tata as well as Junglee.com founders Venky Harinarayan and Anand Rajaraman are also investors in Urban Ladder.