More than 400 startups have registered with the department of industrial policy and promotion (DIPP) for government recognition and availing tax breaks and other benefits while mobile advertising technology firm InMobi Technologies Pvt Ltd has discontinued the mascot of its animated commerce discovery platform Miip. Here's a quick round-up of the startup and technology stories of the day. 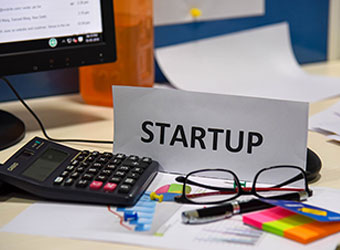 Over 400 startups register with DIPP More than 400 startups have registered with the department of industrial policy and promotion (DIPP) for government recognition and availing tax breaks and other benefits, The Economic Times reported. An inter-ministerial committee reviewed 189 requests, out of which 148 applicants were given the go-ahead to submit relevant documents, while 10 were rejected due to a lack of an innovative startup idea. Furthermore, 30 startups have been asked to provide additional information about their idea/product and only one has received approval for benefits of intellectual property rights.

InMobi to discontinue Miip mascot Mobile advertising technology firm InMobi Technologies Pvt Ltd has discontinued the mascot of its animated commerce discovery platform Miip. The firm will help e-commerce companies reach out to inactive customers via traditional advertising platforms using the underlying technology deployed for Miip, Mint has reported. Launched in July last year, Miip had an animated green monkey as a mascot that showed ads on mobile apps via animations instead of traditional ad banners. This it did by tracking users' browsing behaviour. Users could interact with the mascot and tell it their preferences. The idea behind Miip was not only to enable consumers to discover products but to also make purchases within the ad itself, for which InMobi had tied up with payments partners such as Paytm, Stripe and AliPay. However, the initiative was not very successful. 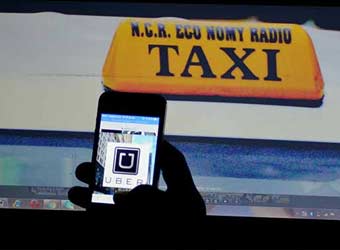 Tata Group ties up with Uber for vehicle purchase and financing solutions The Tata Group has partnered with ride-hailing service Uber to offer drivers and owners vehicle purchase and financing solutions, The Economic Times said. Drivers on the Uber platform can buy Tata vehicles such as Indica and Indigo from Tata Motors and can also receive flexible and customised financing solutions from Tata Capital and Tata Motors Finance. Besides these, drivers can also avail of insurance from Tata AIG as well as operational support services from Tata Business Support Services. The initiative will be implemented in Hyderabad first and will then be rolled out across the country.