FabHotels gets $8 mn in Series A funding 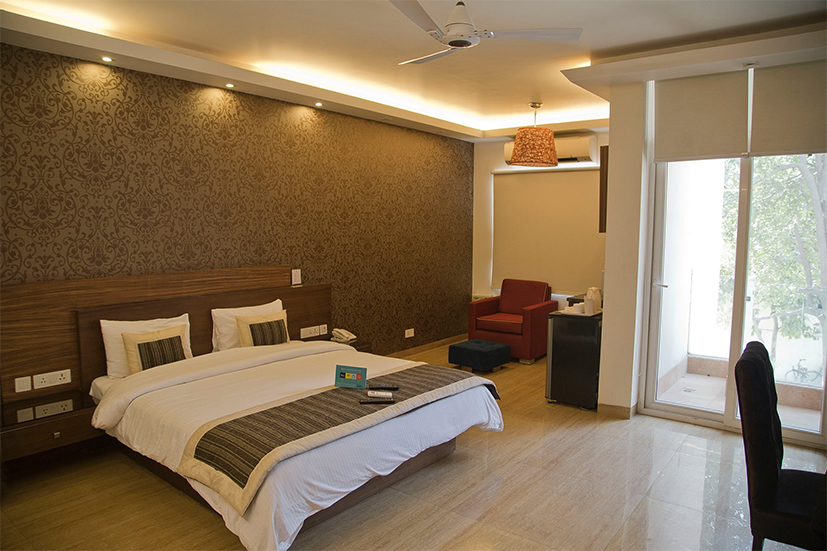 Gurgaon based Casa2 Stays Pvt. Ltd that operates budget hotel aggregator FabHotels has raised $8 million (Rs  54.3 crore) in a Series A round of funding from a group of investors including existing investors Accel Partners and Qualcomm Ventures, Mint reported, citing a company executive.

RB Investments and Mohandas Pai's Aarin Capital also participated in this round.

In January this year, FabHotels had raised $530,000 (Rs 3.5 crore) from Accel Partners, according to VCCEdge, the data research platform of VCCircle. However, it is not clear whether it was an interim standalone funding round or part of this Series A round.

In July last year, the startup had raised $2.23 million from Accel Partners, Qualcomm Ventures and others, according to VCCEdge.

E-mail queries sent to FabHotels co-founders Vaibhav Agggarwal and Adarsh Manpuria did not elicit a response at the time of filing this report.

The funding secured by FabHotels assumes significance as it is currently the only significantly funded peer to OYO Rooms, which has raised $223 million so far and is backed by Softbank, Sequoia, Lightspeed and Greenoaks Capital.  Another funded player in the space ZO Rooms was acquired earlier this year by OYO in an all-stock deal. ZO Rooms had raised a total of $45 million at the time of its acquisition.

However, FabHotel's business model is different from that of OYO. Unlike OYO, it does not offer accommodations under its brand, but operates more like a franchisee where it is involved in the operations of its partner hotels and gets the exclusive rights to the distribution of inventory.

"What we are building is a pure tech-driven franchise modelâ€Šfor budget hotels. Our model is not about taking partial inventory in a hotel and branding that as FabHotels," Vaibhav Aggarwal, co-founder, told Mint.

Aggarwal told the newspaper that its franchisee model gives it better control over two parameters—customer satisfaction and RevPAR (revenue per available room) than what OYO's partial inventory model does.

FabHotels was founded in 2014 by Aggarwal and Manpuria. Aggarwal previously co-founded Rocket Internet-backed online furniture e-tailer FabFurnish. Earlier, he also worked with Groupon and Bain & Company. Manpuria previously served as venture development associate at Rocket Internet Ventures and has closely worked with many of its portfolio companies including FabFurnish, FoodPanda and Jabong.