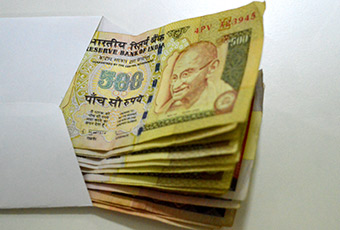 Campus Diaries Media and Communications Pvt. Ltd, which operates a content discovery portal targeted at school and college students, has raised Rs 1.5 crore ($220,000) from Aarin Capital and others in its second round of angel investment.

Ravi Mantha of Sagelock Investments and 3one4 Capital Partners, the family office of former Infosys finance chief and Aarin co-founder TV Mohandas Pai, also participated in this round.

"The new capital will be used to develop the technology platform and make it a collaborative portal that helps the student throughout his life cycle, from admissions to jobs," Sumit Saurav, a co-founder of the company, told Techcircle.

The transaction was closed in March, according to VCCEdge, the data research platform of VCCircle.

Campus Diaries was founded in 2012 by Saurav, Sonic Prabhudesai and Raj Chourasia. It raised its first round of funding from Rajeev Ahuja of Aegis and other investors in 2013.