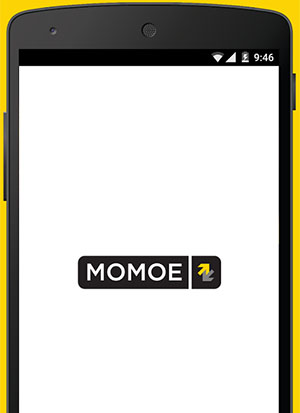 Online shopping marketplace ShopClues has acquired Bangalore-based Momoe Technologies Pvt. Ltd, as it looks to build a payments business and better compete with bigger rivals including Flipkart and Amazon.

The e-tailer said in a statement it will use Momoe's technology to boost its payment network for merchants and will look to tie this in its hyperlocal commerce business. The takeover deal is in sync with ShopClues' inclusion of a chat feature 'ShopClues Connect' that enables consumers to connect directly with merchants on the platform, it added.

Shopclues follows its bigger homegrown rivals Flipkart and Snapdeal and the local unit of Amazon.com Inc in acquiring a payments company.

As part of the acquisition, all five co-founders of Momoe will join ShopClues in senior management roles.

Biradar, CEO at Momoe, said the company sees "natural synergies" since Shopclues is a pure marketplace model with a focus on merchants and consumer segments that significantly overlap with Momoe.

ShopClues is run by Gurgaon-based Clues Network Pvt Ltd, the Indian unit of US-based Clues Network Inc. The company was founded by Sandeep Aggarwal and Sanjay Sethi in July 2011. It claims about 190 million monthly visitors on its website. The platform has listed over five crore products and five lakh merchants.

In January last year, ShopClues raised funding from Singapore's sovereign wealth fund GIC Pvt Ltd and other investors in a transaction that catapulted into the club of unicorns, or startups with a valuation of at least $1 billion. Its other investors include Tiger Global Management, Nexus Venture Partners and Helion Ventures.