Recently, the government released a report on the Startup India initiative, which detailed the status of the applications it has received. Of the 728 applications, only 180 entities were recognised by the Department of Industrial Policy and Promotion (DIPP) as startups and 16, which were incorporated after April 1, 2016, were considered for tax benefits. However, only 13, which were able to furnish the required documents for taxation, were shortlisted. Of these 13, only three were reviewed by the Inter Ministerial Board of Certification and only one received the final approval for tax benefits.

Given that only one startup managed to receive benefits, Techcircle.in reached out to startup founders to understand their perspective on the difficulties involved in availing of the government's tax benefits. 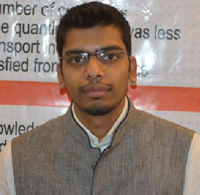 We were excited when the government announced the startup scheme. Though it was a lengthy process to be recognised as a startup, TruckSuvidha found a place in the list.

The process for getting tax benefits is simple but most startups are not eligible for the same due to the following clause:

The government must consider this again and come up with something for companies registered before April 1, 2016, as there are many startups which got registered before that date and are looking to avail of benefits. 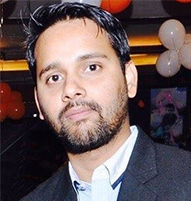 We have applied for the tax benefits but we are taxed on our profits. I don't know whether taxation applies for revenues because tax for revenues is different from that for profit. There should be a relaxation on this as we are an early stage startup and we do not generate high revenues. Furthermore, you will be a startup only if someone recognises you. We got funded by IAN; so it was the right institution to recommend us. Before that, we were an early stage startup but we did not get recommendation from any organisation. That point in time we had to pay tax. Then, we were not a startup in the government's view. 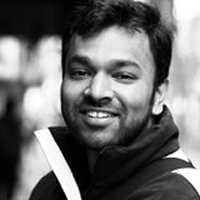 The government has taken good steps in ensuring that the environment becomes conducive to innovative startups. Orahi got the registration certificate in just two days after submitting the application. However, more steps are required to ensure timely tax benefits and that will help startups flourish. In the current framework, income tax benefit applies only for the first three years. Most innovative ideas have a long gestation period and become profitable only after five years or more. The government should create a framework where startups are exempted from service tax and income tax completely for at least 10 years in case they are contributing to improving environment to reduce pollution levels or helps in betterment of society as a whole 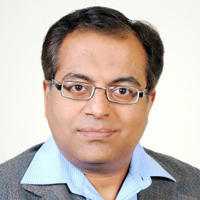 It is easy to apply for the Startup India list and get recognised as a startup. As we have not applied for the tax benefits, we will not be able to comment on this. However, I would like to make the following observations:

The government also should rethink the five-year criteria. Our company was founded on July 22, 2011; so from July 23, 2016, we will be out of the Startup India list. We were there for eight days and could hardly get any benefits.

As a startup founder, the journey is filled with lot of ups and downs and you keep on innovating your business model. It has taken more than five years for many startups to discover a scalable and profitable business model. The very fact that the startup is surviving for five years and making it to the list shows the grit and determination of the founding team. Hence such startups deserve the benefits.