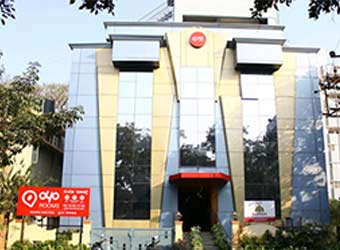 The Times of India reported that Oyo has already received $61 million and will receive the remaining $29 million in an equity-debt mix. The company is also raising $5 million in debt financing from InnoVen Capital, it reported.

A separate report by the Mint newspaper saidm citing documents filed with the Registrar of Companies, that Oyo's existing investors Greenoaks Capital, Sequoia Capital and Lightspeed Venture Partners did not take part in a $61 million funding round led by SoftBank.

An email query to Oyo didn't elicit a response.

According to The Times of India, Oyo will use the new funds to enhance its latest offering, Oyo Flagship, which allows hotels to have full control over operations.

Earlier this year, the firm also expanded its operations to Malaysia, its first overseas market. In February, it acquired Tiger Global-backed smaller rival Zo Rooms in an all-stock deal.