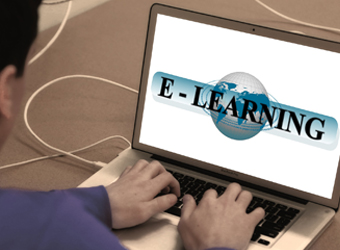 The market size of online supplemental education opportunity in India is expected to touch $2.5 billion in 2016 and is poised to grow at 15% over the next three years, driven by innovative ways of delivering courses and study material by players in the space, according a report by research and advisory firm RedSeer Consulting.

"The major drivers for the growth of Indian online supplemental education space will be engaging course material, inventive pedagogy and (attempts by ed-tech firms to) reach out to the distant locations of the country which have minimal supplemental education infrastructure," Mukesh Kumar, associate consultant, RedSeer Consulting, said in a statement.

A large percentage of these students hail from tier 2 and tier 3 cities and are paying for offline tuition classes. Such students are an important market to target for players in the online supplemental education space, it said.

While the business opportunity in smaller cities is large, limited Internet connectivity and reluctance among parents and students to pay for online education hamper adoption of online supplementary education platforms, it said.

The funding round comes six months after Byju's, which provides tuition for K-12 students through its app, raised $75 million (about Rs 500 crore) from Sequoia India and Belgian investment firm Sofina. The two rounds make Byju's the most-funded ed-tech startup in India by a wide margin.