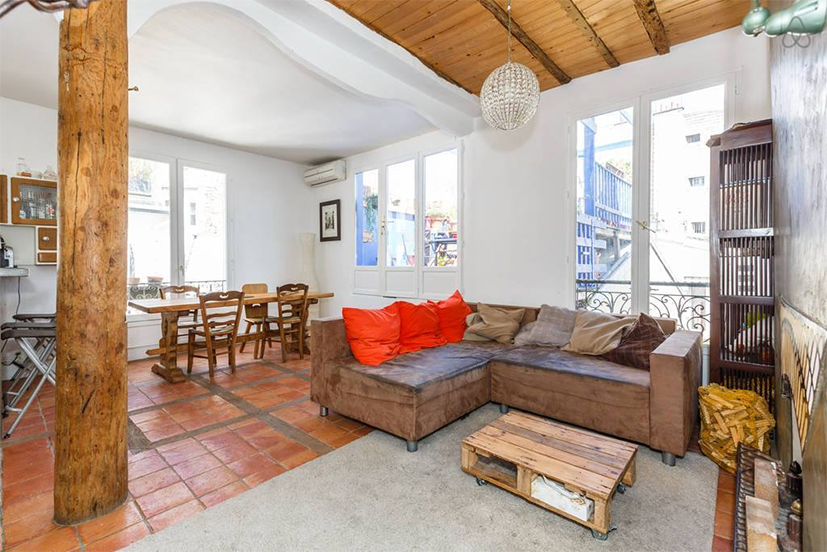 US-based home rental startup Airbnb Inc. is raising an estimated $850 million in a round of funding which values the company at $30 billion.

The development was first reported by Fortune, citing anonymous sources. The report said that the company has held first close of the funding round at $555 million.

Google Capital, part of Alphabet Inc. and investment firm Technology Crossover Ventures co-led the round, according to a report in The Wall Street Journal.

The valuation comes at $105 a share, which is $12 a share higher than its last round valuation. The firm was previously valued at $25.5 billion.

The WSJ report says that "this deal is designed in part to relieve some of the pressure to go public". The report also says that it is unlikely that Airbnb will go public in 2017, as the company has to cross many regulatory hurdles.

After the latest fundraise, Airbnb becomes the fourth most-valued startup in the world. Only cab-hailing apps Uber and Didi Chuxing and Chinese handset maker Xiaomi are ahead of it.

Airbnb, whose website rental listings range from private rooms to manors and islands, has expanded rapidly in the eight years since it was founded in 2008 by a trio of graduates â€“ Brian Chesky, Joe Gebbia and Nathan Blecharczyk â€“ from the Rhode Island School of Design and Harvard. The company now operates in 34,000 cities worldwide.

Last year, the company raised an estimated $1.5 billion in a round led by US private equity firm General Atlantic with participation from Hillhouse Capital, Tiger Global and others. This round valued Airbnb at $25.5 billion. In 2014, Airbnb closed a $450 million round of funding, led by private equity firm TPG, at a $10 billion valuation.

Previously, the company had raised $326 million from Y-Combinator (where it was incubated in 2009), Sequoia Capital and a bunch of other investors.

Airbnb has operations in all the major cities of India, which it says is a priority market for the company. In July, Airbnb's country head Amanpreet Bajaj had told TechCircle that the company's listings in India grew 115% over the previous year to more than 18,000 and that half a million Indian guests had stayed at Airbnb accommodation globally since it began operations in 2008.