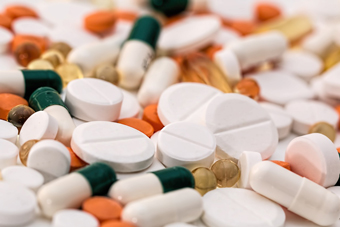 Online pharmacy Netmeds.com is in advanced stage of discussions to acquire Pluss, a hyperlocal drugs delivery startup, owned by Alpinismo Online Ventures Pvt. Ltd Company. The combined entity is expected to take on rival 1mg, an online marketplace for medicines.

Messages and email queries sent to the founders of Netmeds and Pluss did not elicit a response at the time of filing this report.

Other online pharmacy startups that have been in the news are Zigy, 1mg and CareOnGo, to name a few.

Last month, Zigy, founded by former Infosys director and IGATE CEO Phaneesh Murthy, said it was scaling back its operations due to paucity of funds, but does not intend to halt operations.

Online drug marketplace 1mg secured funding from Swiss investment firm HBM Healthcare Investments in May this year. The investment was an addition to the startup's Series B funding, which the company had raised in April. Maverick Capital Ventures, and existing investors Sequoia Capital and Omidyar Network invested $15 million (Rs 100 crore) in a Series B round in 1mg.

In April 2016, Careongo, which runs a chain of co-branded online pharmacies, secured pre-Series A funding from Farooq Oomerbhoy of FAO Ventures and a group of other investors.