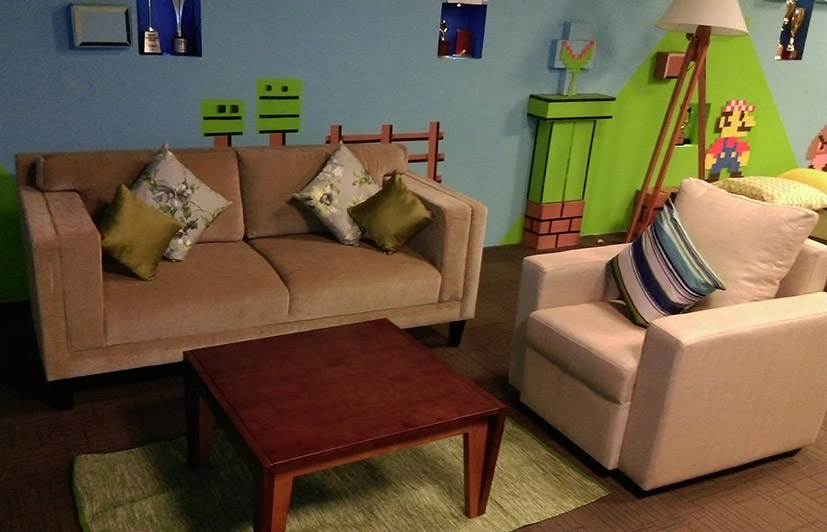 A few high-net-worth individuals too participated in the funding round.

The company also raised $15 million in debt, it said in a statement.

VCCircle had first reported that Furlenco is raising a new round of investment from existing investor Lightbox and others. The funds raised will be used for expansion to newer categories, product ranges and more cities in the next one year.

Furlenco, run by Kieraya Furnishing Solutions Pvt. Ltd, had earlier raised $6 million (Rs 38 crore) in a Series A round of funding from Lightbox.

The firm was founded in 2012 by Karimpana, a former vice president at Goldman Sachs. Karimpana holds an MS in computer and information science from Temple University (US).

The venture was running operations under Rent Ur Duniya but later re-branded as Furlenco in 2013.

Players in the online furniture rental sector include Cityfurnish, Rentomojo and Rentsher, among others.