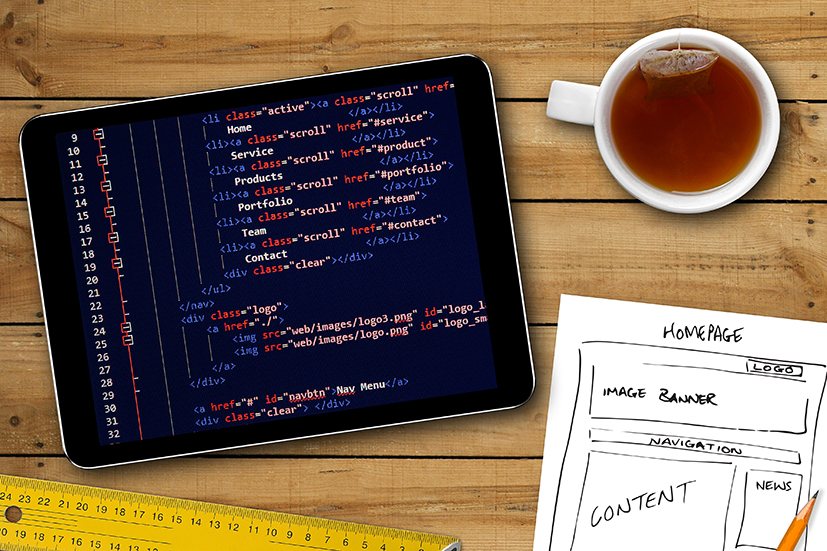 Kotecha, who launched the startup in April last year, told Techcircle.in that the amount will be used for expansion and marketing campaigns.

The Kettlery, which sells a variety of tea blends and accessories, operates in both online and offline formats. Currently, it has one outlet in Ahmedabad and plans to open one more in Mumbai next month.

Kotecha said, "We plan to open around 100 stores in five years."

Abhinav Bindra and Franchise India Brands could not be contacted immediately.

India, which hosts coffee chains like Bengaluru-based CafÃ© Coffee Day and US-based Starbucks, among others, has recently seen a lot of action in the tea space too.