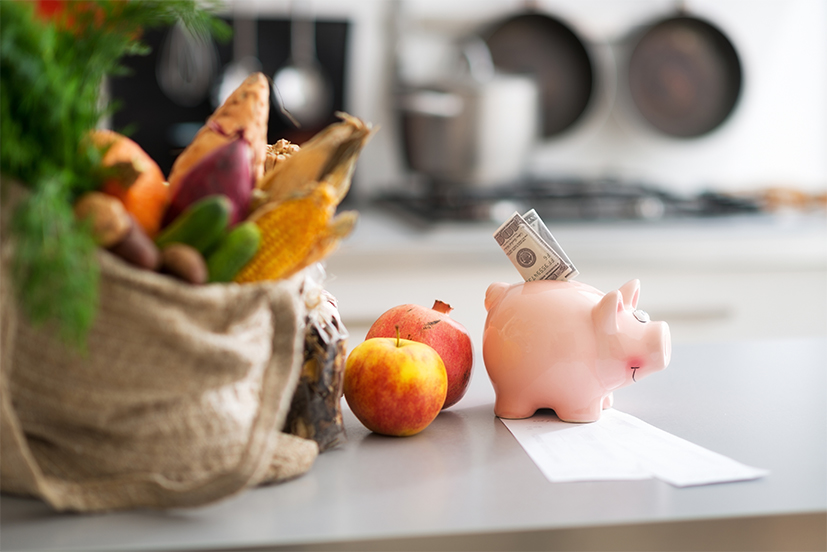 Gurgaon-based restaurant listing and food delivery firm Zomato Media Pvt. Ltd has hired investment bank Morgan Stanley for its next fundraise, according to a spokesperson of the company.  Further details were not revealed.

In its last funding round in September 2015, the company had raised $60 million from Singapore government's investment firm Temasek and existing investor Vy Capital. The fundraise made Zomato a unicorn or a startup that is valued over $1 billion.

The current round could be more than $60 million that Zomato raised in the last round, according to a report by The Economic Times.  Zomato's founder and chief executive Deepinder Goyal expects a 'nice' increase in valuation in this round, the report stated.

Zomato had also raised $50 million in April last year, led by Info Edge. To date, it has raised $225 million.

Info Edge, in its earnings call, had said that Zomato has brought down cash burn to $1.5 million a month and that delivery orders now account for a fifth of its revenues. Goyal attributed the reduced burn rate to withdrawing presence from markets such the US, according to the report by The Economic Times.

Zomato was founded in 2008 by IIT Delhi alumni and former Bain employees Goyal and Pankaj Chaddah. Its losses have multiplied over the years as it expanded rapidly. In January, it shut down its online food ordering service in four cities - Lucknow, Kochi, Indore and Coimbatore. Zomato had launched its online food ordering business in April 2015, allowing its users to order food online from restaurants using its app.

In February, Zomato said it achieved operational break-even in six markets such as India, Middle East (UAE, Lebanon and Qatar) and Southeast Asia (Philippines and Indonesia). This made Zomato the first Indian ecommerce unicorn to become profitable in the home market.

In April, the brokerage arm of HSBC, which initiated coverage on Info Edge, cut its valuation of the restaurant listing site by half to $500 million. Zomato, however, dismissed the HSBC report.