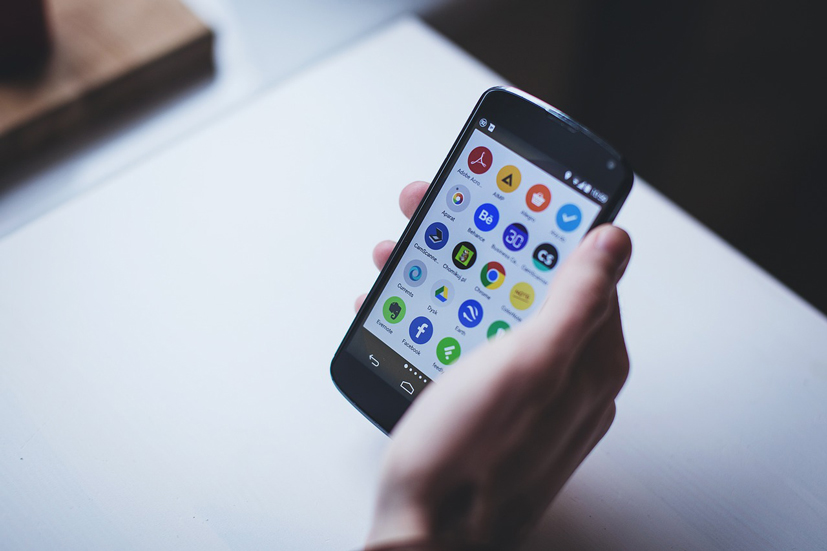 This is the first time that smartphone shipment has crossed the 30-million mark in a quarter.

According to IDC's quarterly mobile phone tracker, 29.1 million smartphones were shipped to India in the third quarter of 2015. The shipment was higher by 17.4 per cent than April- June 2016 quarter when shipment stood at 27.5 million units.

The overall mobile phone market (smartphone and feature phones) shipment closed at 72.3 million units in the third quarter with an 18.1 per cent sequential growth.

"This seasonal spike in the third quarter of the year can be attributed to the channel preparation for the festive season, mega online sales and early import of smartphones owing to Chinese holidays in October," IDC India Senior Market Analyst Client Devices Karthik J said.

IDC expects to end this year with a higher single-digit annual growth, considering the smartphone performance till the third quarter.

Samsung led the tally with 23 per cent share, followed by Lenovo (and Motorola) at 9.6 per cent and Micromax slipping to third spot with 7.5 per cent share in July-September 2016.

"The vendor (Micromax) is facing tremendous pressure from other local vendors in sub-USD 100 segment and Chinese players in USD 100-150," the report said.

Xiaomi had 7.4 per cent share and Reliance Jio 7 per cent in the said quarter.

The report said Xiaomi has grown more than 2.5 times over the same period last year. As it plans to expand footprint in the offline channel, competition is likely to get intense in Indian smartphone market.

Share of online sales increased to 31.6 per cent due to strong performance by key online players, primarily from China-based vendors, IDC said.

Also, closing weeks of the September quarter witnessed incremental supplies as many vendors were preparing their inventories for the online festival sales in October. Lenovo Group continued to lead online channel, followed by Xiaomi.