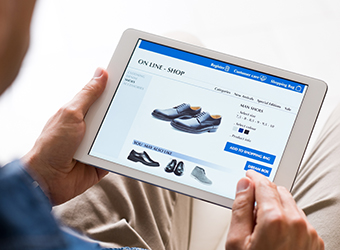 Times Group invested £3.9 million, Koovs said in a statement. The company also has "firm indications of interest" amounting to about £2 million of additional investment from other investors and has authorised its broker Peel Hunt to raise the amount.

Koovs said the new round is part of the final tranche of the company's three-year investment programme, announced in September 2015, to raise about £35 million. It brings the total raised under this programme to £31 million to date.

Times Group publishes newspapers including The Times of India and The Economic Times, runs TV channels and operates several websites. The investment will give Koovs access to TV, outdoor, digital, print and radio platforms, CEO Mary Turner said. It will also help the e-tailer extend its coverage nationwide, she added.

This is at least the second instance where arch rivals Times Group and HT Media are backing the same company. In August, dairy company Kwality Ltd said it was raising an undisclosed amount in funding from the two media firms.

Times Group is purchasing Koovs' ordinary shares at 50 pence apiece, double the price HT Media paid. The broker option will also be at an issue price of 50 pence per share and will be limited to 4 million shares, closing on 18 November.

Before HT Media's investment, Koovs had raised £21.9 million in April.

The company competes with the likes of Flipkart-owned Myntra and several horizontal and vertical e-commerce players in the booming market for online retailing of fashion apparel and accessories.