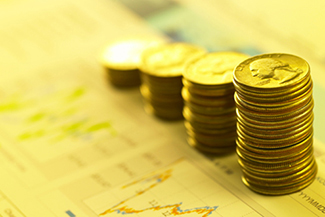 The company plans to invest the capital on research and global business development. It will also invest on technology innovation to cover more aspects of website protection, the company said in a statement.

Owned and operated by InfiSecure Technologies Inc., the company was founded in December 2015 by Abhilash Pandey and Sandeep Singh. Pandey had worked with Microsoft and Facebook in the past while Singh was associated with People10 Technologies, Microsoft and NASSCOM before launching InfiSecure.

"With evolving technologies, bot frauds have reached new heights, negatively impacting every online business in more ways than ever before. We help businesses keep their websites secured so that they can focus on their core businesses," said Pandey.

Ganapathy Venugopal, co-founder and CEO of Axilor, said demand for cybersecurity solutions is on the rise among online businesses to protect them from growing bot traffic. "The InfiSecure team is well placed to solve this problem."

ShieldSquare had raised $350,000 from a group of angel investors including Redbus co-founder Phanindra Sama and Freshdesk co-founder Girish Mathrubootham in October 2014.