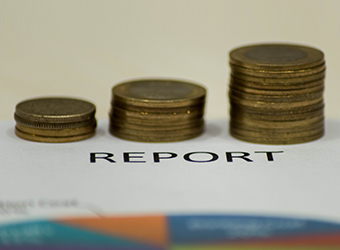 Xiaomi's strong sales in this quarter is its best yearly performance in India. In October, the company sold 1 million smartphone units in just 18 days. This was announced by CEO Lei Jun in an open letter to employees.

According to IDC's Quarterly Mobile Phone Tracker released in November, Xiaomi recently became the second biggest player in India based on online sales and the fourth biggest when taking offline into account as well.

The same report claimed that Xiaomi Redmi Note 3 and the Redmi 3S series "fuelled the online shipments" to a large extent for the company. Xiaomi made it to the top five smartphone vendors list based on shipments. The research firm had said that Xiaomi grew over 2.5 times over the same period last year.

There have been several factors to Xiaomi's success in the country.

An expansion into the offline retail market has greatly helped boost Xiaomi's sales as well as brand awareness in India. The company has partnered with distributors such as Redington, Innocomm, StoreKing and Just By Live to reach more than 8,500 retail stores across the country.

Soon after its Diwali sale, Xioami announced that it sold half a million smartphone in just three days.  While Redmi Note 3 was the best-selling smartphone of Amazon's Great Indian Festival sale, the Redmi 3S and 3S Prime were the top-selling product on Flipkart during its Big Billion Days Sale.

From the early days where Xiaomi smartphones were only available on Flipkart, Xiaomi has expanded its reach in India and now the products can be found on Amazon, Snapdeal, Tata CLiQ as well as retail stores.