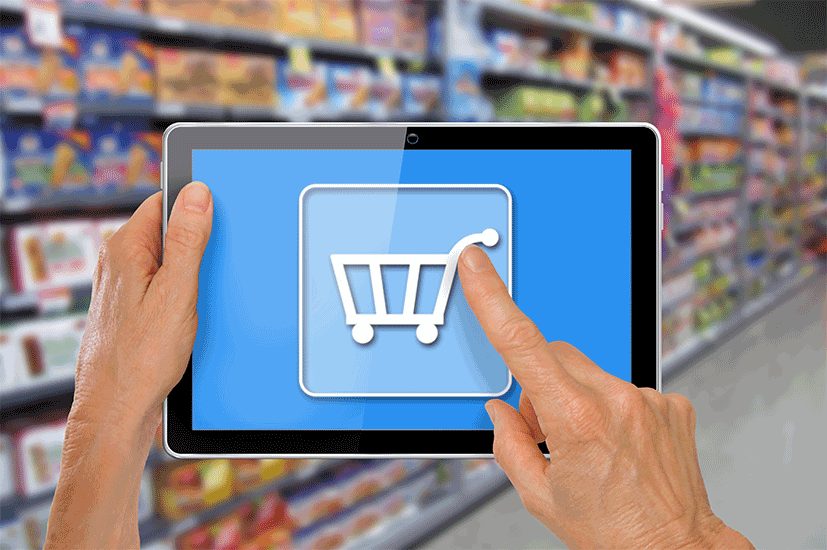 Online grocer BigBasket.com claims to have seen a 300% growth in revenues in the last one year and expects to cross the Rs 2,000 crore milestone in turnover by the end of this fiscal, according to a PTI report on Sunday.

"In the past year alone, we have seen over a 300% growth and continue to grow by 10% on a month-on-month basis. We hope to triple revenues to Rs 2,000 crore by March 2017," BigBasket co-founder Vipul Parekh told PTI.

With over four million registered users, the e-grocery platform expects to become profitable by March 2018. Parekh added that the company's revenue has grown from Rs 178 crore in FY2015 to Rs 700 crore in FY2016.

"In the next year-and-a-half, say by March 2018, we will be profitable across our business," said Parekh, according to the report.

"These numbers do not include the impact of demonetisation that has, in fact, pushed our sales up by 25-40%. We are still to assess the total impact on the annual revenue," Parekh said.

Bengaluru-headquartered BigBasket has a presence in over 30 cities across the country and claims to process over 50,000 orders a day. BigBasket, run by SuperMarket Grocery Supplies Pvt Ltd, was founded in 2011 by a team of five — V S Sudhakar, Hari Menon, Vipul Parekh, V S Ramesh and Abhinay Choudhari.

The company sold about 19,000 products across 1,000 brands, including fruits, vegetables, meat, beverages and personal care products as of March 2016.

Parekh claimed that the company broke even in about half of the cities it operates in and that its average monthly customer spends has grown from Rs 500 to 800 in December 2011 to over Rs 2,500 now. The frequency of purchase has also gone up from once a month to 3-4 times a month, he added.

Parekh said the real strength of the company is in its inventory-led delivery model. To ensure freshness of produce in categories such as fruits and vegetables, it sources 60% of its sales directly from farmers.

In March this year, the company raised $150 million (about Rs 1,000 crore) in an expanded round of funding led by the UAE-based private equity investor Abraaj Group.

In October 2015, International Finance Corporation, the private-sector lending arm of the World Bank, invested around $25 million (Rs 163 crore) to pick up an undisclosed minority stake in the online grocer.