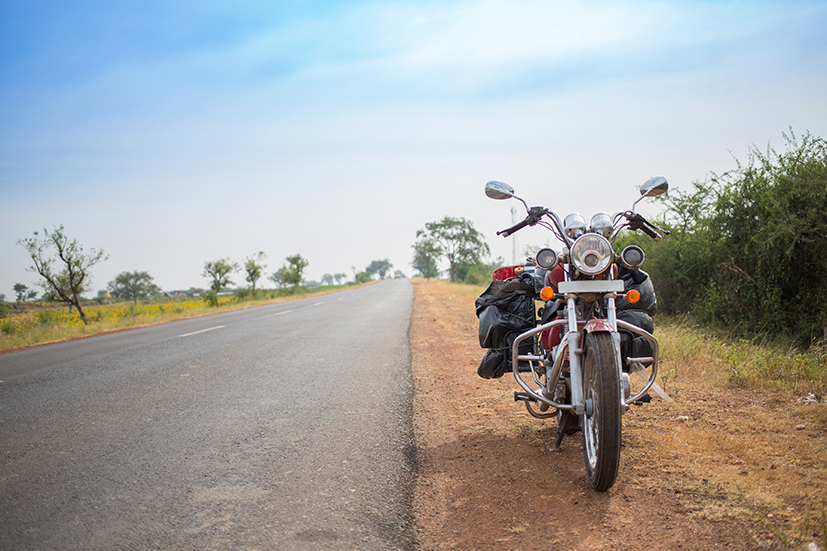 In its bid to improve unit economics, bike taxi app Rapido has added bike-pooling to its offerings. The startup will now offer both bike-pooling and regular bike taxis to consumers looking to hail two-wheeler rides. The new business strategy comes in the wake of a fund raise plan.

Existing investors, including AdvantEdge, have already committed to invest in the company, according to Rapido's co-founder Aravind Sanka.

"We are supporting Rapido in all ways possible for the next round of funding. We led the last round of funding and would be participating in this round as well. We have started getting commitments from other investors also and hope to have it wrapped up soon," said Kunal Khattar, general partner at AdvantEdge.

In April, the company had raised an undisclosed amount in a pre-Series A round of funding from investors including Hero MotoCorp Ltd chairman Pawan Munjal and Google India managing director Rajan Anandan.

"Existing investors are very confident on the model. They believe that bike-pooling has the potential to be the next unicorn. They will definitely be with us in the next funding round," said Sanka.

Rapido, run by Roppen Transportation Services Pvt. Ltd., started its bike-pooling services in November. Currently, bike sharing is contributing more than 70% of the total number of rides. Going forward, the number is expected to grow to 90%, Sanka told Techcircle. Rapido clocks 3,000 rides per day on an average.

The company is exploring a model where if a bike is idle, the rider can do tasks such as delivery of goods/e-commerce delivery and personal errands.

"The focus is on what else these bikes can do, and we can enter a lot of verticals there. You can ask for medical deliveries, or get KYCs done, and many other value propositions that you can add to a rider on the platform," said Sanka.

The company, founded by IIT alumni Sanka, Rishikesh SR and Pavan Guntupalli in November 2015, has 40 employees on its roll, and more than 2,500 riders on the platform.

India is one of the largest two-wheeler markets. Hence, 2015 saw a proliferation of bike taxi startups in areas such as Gurgaon, Noida, and Bengaluru.

As many as 40 app-based companies are estimated to have started operations in various cities. These include MTaxi, Bikxie, Baxi, TuWheelz, Mobike, and NOW. US-based cab-hailing firm Uber Technologies Inc and its main Indian rival Ola have also started bike taxi services in some cities in the country.

The laws governing these are still ambiguous, causing many startups to pivot from bike taxis to bike-pooling.

In June 2015, HeyTaxi!, a two-wheeler taxi service, launched operations in Mumbai. However, the RTO issued a statement in the press, ordering the service to shut down as the Motor Vehicles Act in Maharashtra does not allow companies to offer such services. Despite this announcement, Hey Taxi! has still been able to continue operations. Instead of taxi services, it now offers a ride sharing service.

Uber and Ola had launched bike taxi services in Bengaluru as well but had to withdraw soon after the launch due to regulatory problems. In September, Uber's bike share service UberMoto goes cold in Ahmedabad. As of now, UberMOTO, the bike service of Uber, and Ola Bike is functional only in Gurgaon.