India's internet speed is among the lowest: Akamai report 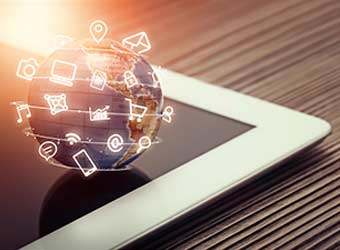 The average internet speed for India stood at 4.1 Mbps in Q3 2016, the lowest among the Asia-Pacific countries. However, this was an improvement from the previous quarter, with an increase of 14%, and an increase of 62% from the same quarter last year.

India's average peak connection speed again stood the lowest among the APAC countries at 27.0 Mbps. However, there was a growth of 3.2% from the previous quarter and 45% from the same quarter last year.

With regard to broadband adoption, which refers to the number of users using broadband connections, India ranks second last in 4 Mbps broadband range, after the Philippines at 30% with a growth of 116% from the same quarter last year. For the 10 Mbps range, India has an adoption rate of 6.6%, ranking above the Philippines. For the 15 Mbps range, India does fairly well as it has an adoption rate of 2.6%, scoring above its neighbour China.