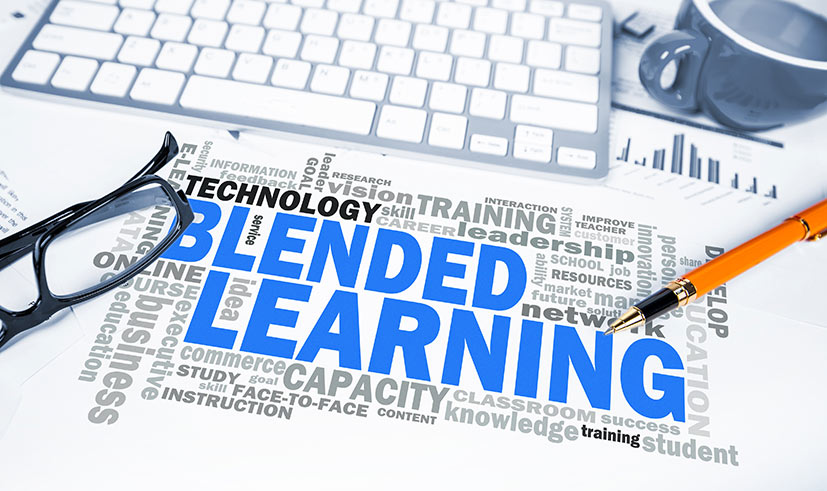 VCCircle had first reported in July that Byju's was close to raising between $25 million and $50 million for international expansion, and had named IFC as one of four potential investors. IFC had also made a disclosure on its website at the time that it planned to invest $15 million in Byju's. The latest development marks the closing of this transaction.

The round comes three months after the company raised $50 million in a round co-led by Chan Zuckerberg Initiative, the philanthropic foundation of Facebook founder Mark Zuckerberg and wife Priscilla Chan, and Sequoia Capital.

Byju Raveendran, founder and chief executive of Byju's, said the fundraise was more of a strategic one to partner with IFC, which has a strong focus on the education sector globally.

"The fresh capital will mainly go into our ongoing product development activities for new markets. In addition, we will also spend significantly on branding and to add channel partners to reach out to more small cities in India as almost 70% of our users come from outside the top 10 cities," Raveendran told Techcircle.

In March, Byju's had raised $75 million (about Rs 500 crore) from Sequoia and Sofina.

The company claims that its app has been downloaded 7 million times and reached 330,000 annual subscribers across India. Byju's is building a new tech-enabled educational product targeting school students in English-speaking countries such as the US, the UK and commonwealth countries such as Australia and South Africa. Byju's claims to be profitable in the domestic market.

Strong growth at the startup, which was founded five years ago by Raveendran, who hails from Azhikode, a small village in northern Kerala, has offered rich dividends to early investor Aarin Capital, which part-exited with high returns earlier this year.

According to VCCEdge, the data research platform of VCCircle, Aarin Capital and former Infosys finance chief TV Mohandas Pai had invested Rs 50 crore (about $9 million) in the company in 2013.

Its other investors include Times Internet Ltd, part of media conglomerate Times Group, and Lightspeed Ventures.