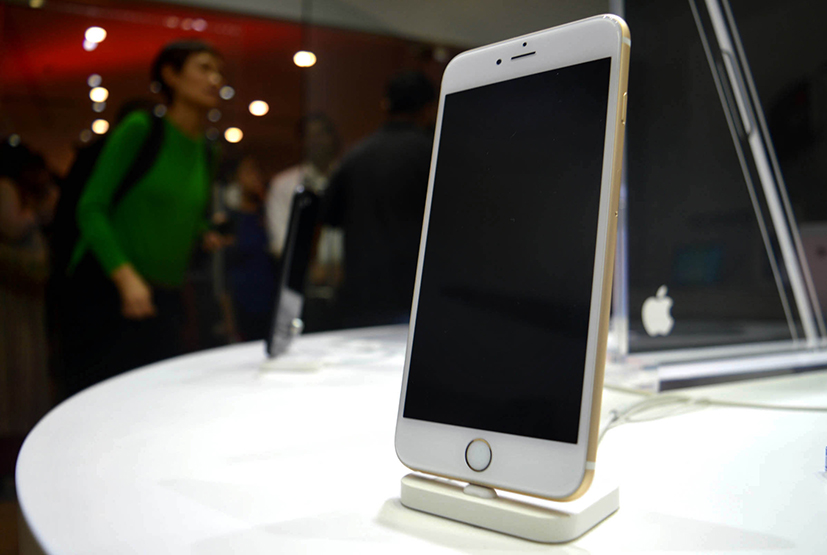 Apple Inc. is investing $1 billion in SoftBank Corp's $100-billion tech fund, according to a report in a major international daily.

SoftBank Vision Fund will become the Japanese investor's primary investment vehicle in India, and all its future investments in the country will be made through it, according to a report in The Economic Times on Friday. All follow-on investments in SoftBank's current Indian portfolio, including online grocery marketplace Grofers, e-commerce firm Snapdeal, ride-hailing app Ola and accommodation startup Oyo Rooms, will also be made from the new fund. Delhi will be one of the fund's global hubs, ET added.

The fund is likely to close by January end, and has also attracted investment from the sovereign wealth fund of Abu Dhabi, said a report in the Mint newspaper.

SoftBank had launched the fund in October 2016, in strategic partnership with a sovereign wealth fund, Public Investment Fund of Saudi Arabia. While SoftBank would pool in $25 billion, the sovereign wealth fund was supposed to chip in with $45 billion. The rest was to be raised from other investors. The fund intends to make investments in the technology sector globally and aims to be one of the world's largest of its kind.

SoftBank named India-born Rajeev Misra as head of the ambitious $100-billion fund, which could be good news for SoftBank's Indian portfolio companies such as Snapdeal, Ola, Grofers, Housing, Hike and InMobi. Some of these firms have been facing a fund crunch, with SoftBank tightening its purse strings of late.

In December, SoftBank chairman and managing director Masayoshi Son, who was on a visit to India, reiterated that he continues to be bullish on India and believes he will surpass his own commitment of investing $10 billion in India over 10 years. A large part of this capital is expected to come from the $100-billion fund. Overall, SoftBank has invested nearly $2.8 billion in India so far, according to VCCEdge, the data research arm of News Corp VCCircle.

"We believe their new fund will speed the development of technologies which may be strategically important to Apple," Apple spokeswoman Kristin Huguet told The Wall Street Journal.

US-headquartered chipmaker Qualcomm Inc is also expected to invest in the fund, although the quantum of investment it will make is not known yet.

A little over a year ago, SoftBank said it was winding down its venture capital division SoftBank Capital. The move signalled that the Tokyo-headquartered company will no longer make small bets in early-stage companies and instead focus on bigger investments in more mature businesses.

This article has been updated to include that the fund will become SoftBank's key investment vehicle in India and that it is likely to close by January end.