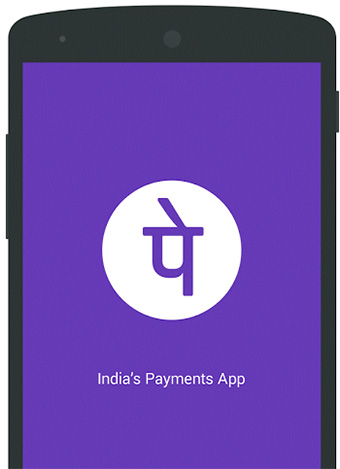 Mobile payments entity PhonePe Internet Pvt. Ltd has crossed the 10 million downloads mark on the Google Play Store. The Flipkart-owned PhonePe, which launched its app based on the unified payment interface (UPI) platform about two months back, gained traction after the government's demonetisation move, a report in a financial daily said on Wednesday.

"For us 2016 was about placing our bets in terms of what kind of payments solutions and networks we want to work with. 2017 will be the year of the merchant. Our next target will be to see when we hit 100 million customers—nothing in between," Nigam was quoted as saying in Mint.

Flipkart acquired PhonePe in April 2016, its third acquisition in the payments space. It had picked up majority stake in Chandigarh-based FX Mart and fully acquired NGPay, run by Jigrahak Mobility Solutions Pvt. Ltd, both in 2014. PhonePe was founded in December 2015 by former Flipkart employees Sameer Nigam and Rahul Chari.