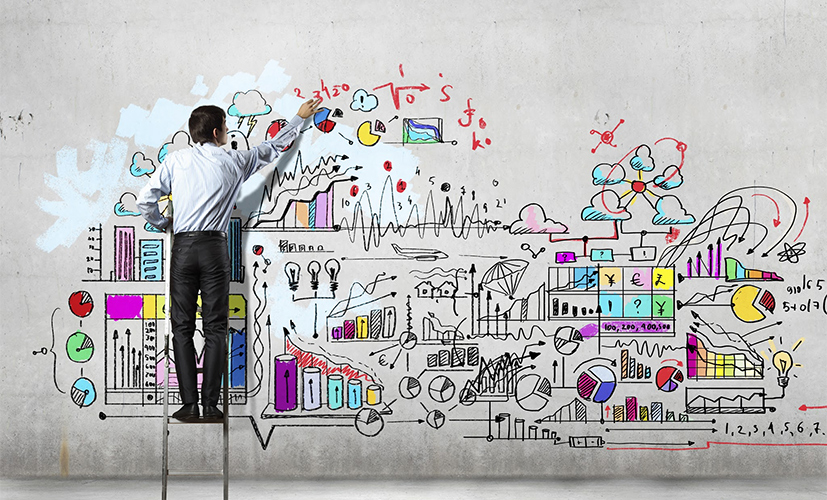 ZDream, however, did not disclose the deal valuation.

The 12-member team of Xeler8 will be joining ZDream Ventures following the acquisition.

Xeler8 was founded in 2015 by Keshu Dubey, an alumnus of IIT-BHU, and Rishabh Lawania, an alumnus of IMT Ghaziabad. The platform claims to cover 47 industries, the business models of various startups and their funding, using machine learning. It also has an investor database for the Indian startup ecosystem.

Xeler8 also acts as a lead-generation platform for corporates and as a market research tool.

"We are in the right place at the right time and our focus will be on building a more efficient solution that serves the Indian startup ecosystem," said Dubey.

ZDream had previously funded Milkbasket, a subscription based e-grocery startup, and iamwire, a digital media platform.

"We have plans of launching a tech media platform that will be backed by the Xeler8 database and the data will be open to all, in order to fuel the Indian startup ecosystem," said Jason Wang, founder and CEO, ZDream Ventures.

Another firm in this space is Bangalore-based Tracxn Technologies Pvt Ltd, which analyses trends in the Indian startup ecosystem. In February 2016, the company secured an undisclosed amount in funding from a slew of top tech-preneurs, including Nandan Nilekani, Mohandas Pai, WhatsApp's Neeraj Arora and Junglee co-founder Anand Rajaraman, among others.

Another company in the segment is Venture Intelligence, a data analytics firm that tracks investments in India.

At the global level, Xeler8 competes with Crunchbase, CB Insights, Mattermark and PitchBook.

Xeler8's offerings compete with some products of The VCCircle Network, whose businesses include subscription data products and a subscription-led news website.