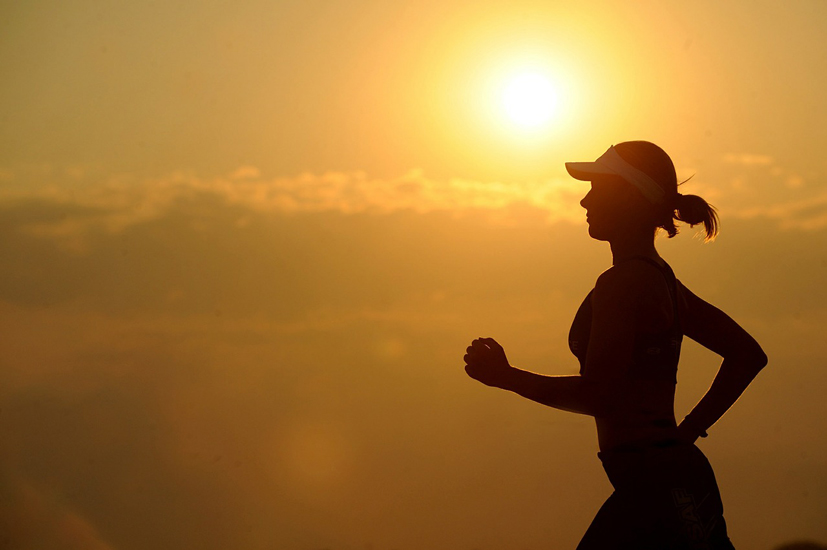 The company will use the funds to expand its online presence, enhance its marketing efforts and increase its associations and partners, it said in a press statement.

Fitnapp is a mobile marketplace where users can discover and purchase fitness services from gyms and fitness centres around them. The platform also offers fitness products like supplements, equipment and gadgets like fitness bands.

"In the next one year, Fitnapp plans to infuse funds into technology and roll out new personalised fitness management tools for users. The company also aims to scale up its operation and expand into new geographical footprints," Akshay Jhinga, co-founder and chief executive of the firm said.

Fitnapp was founded by Jhinga, a former Ola executive along with Sagar Verma, who was associated with HT Media, in October 2015. Verma, however, has left the firm.

The app offers users access to fitness classes, groups and activities under one fitness membership across a range of cities in addition to providing personalised services like monthly subscription and flexi-pricing.

Fitnapp is currently available on the Google Play Store and the App Store.

The company claims to have partnered with over 1,500 gyms and fitness studios in Delhi-NCR currently and has inked strategic alliances with brands like Uber, Ola, Shopclues, Mobikwik and Zomato.

Fitnapp operates on a model that is similar to that of ClassPass and Singapore-based KFit.

In India, a clutch of startups have begun operations propelled by the success of ClassPass, such as ClassHop, Fitpass and Fiticket.

In March 2016, Gympik.com raised an undisclosed amount in pre-Series A funding from RoundGlass Partners. In September 2015, FitMeIn secured $100,000 in seed funding from Green House Ventures. In July, Mumbai-based Fitternity raised Rs 6.3 crore in its first round of institutional investment from Exfinity Venture Partners.