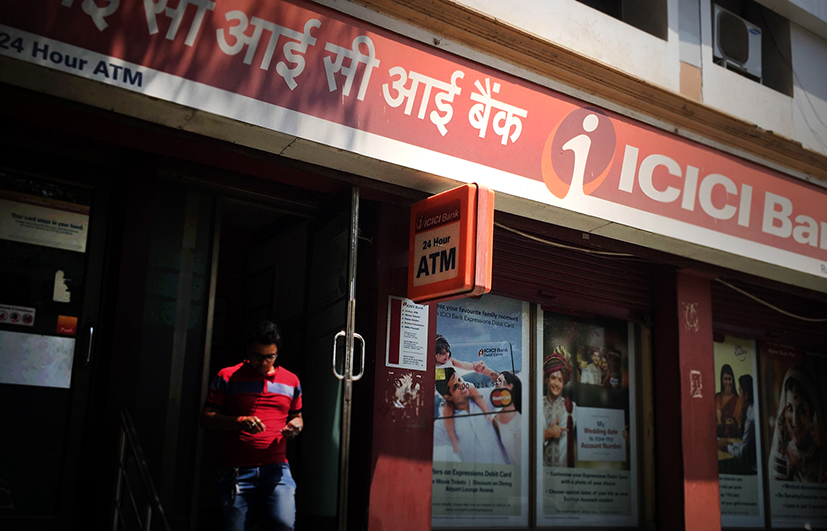 The tussle between ICICI Bank and online retailer Flipkart's digital wallet, PhonePe, isn't likely to end soon with the private-sector lender again refusing to allow transactions through the payment app.

The latest refusal comes after National Payments Corporation of India (NPCI), an umbrella organisation for all retail payments system in India, on Thursday evening asked ICICI to unblock the app.

NPCI said in a statement that it had "advised" ICICI Bank to allow PhonePe app transactions made through the Unified Payments Interface (UPI).

However, ICICI Bank says PhonePe allows users of only its own UPI handle to make payments via the app. It wants PhonePe to end this "restrictive practice" and adhere to the UPI guidelines on interoperability before it unblocks the app. According to UPI guidelines, customers of any bank can use any UPI-based app for payments.

"This is a clear violation of UPI guidelines which mandate interoperability, wherein users enjoy the freedom to choose any UPI handle to make payments," an ICICI Bank spokesperson said in a statement. "NPCI has assured us in writing that this will get corrected very soon and the concerned app will allow interoperability. As soon as this is corrected, ICICI Bank will start allowing UPI transactions to resume on this app."

The NPCI statement also said that it had asked banks, including YES Bank, to adhere to the merchant on-boarding guidelines for interoperability to avoid such disputes.

Meanwhile, PhonePe CEO Sameer Nigam has refuted ICICI Bank's concerns. He said that the PhonePe app had been operational since August 2016 and none of these issues had been raised earlier.

"We followed all the detailed guidelines and procedures laid down by NPCI for an app to go live on UPI. We went through over 100 use-case tests, detailed certification, vulnerability assessment, penetration testing and third-party application security testing before NPCI gave us the permission to go live," Nigam said.

In December last year, the government came up with its own UPI-based digital payments app called BHIM. Developed by NPCI, BHIM is available to download on Google Play.