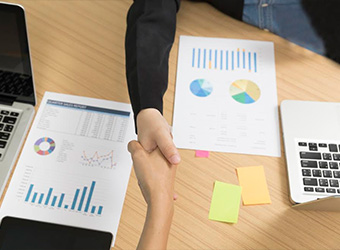 A statement from BookMyShow said the acquisition includes the transfer of all of MastiTickets's key assets and its existing cinema partnerships to BookMyShow. MastiTickets, founded in 2014 by Ravi Narla, is present in Andhra Pradesh and Telangana, and has 120 cinemas on board.

The acquisition will help BookMyShow consolidate its position and strengthen its footprint in the region, the statement added.

Ashish Hemrajani, chief executive and and co-founder of BookMyShow, said, "The acquisition of MastiTickets fit perfectly into its (BookMyShow's) expansion strategy. Hyderabad particularly has been a high-performing market for us...Andhra Pradesh and Telangana region represents diverse entertainment preferences in terms of both genres and languages, offering us huge growth potential."

"This definitely brings substantial value-addition to our user base and cinema partners in the region," Narla said.

According to data from VCC Edge, the data and analytics platform of News Corp VCCircle, BookMyShow in FY16 reported total income of Rs 249 crore and a profit after tax of Rs 2.5 crore.