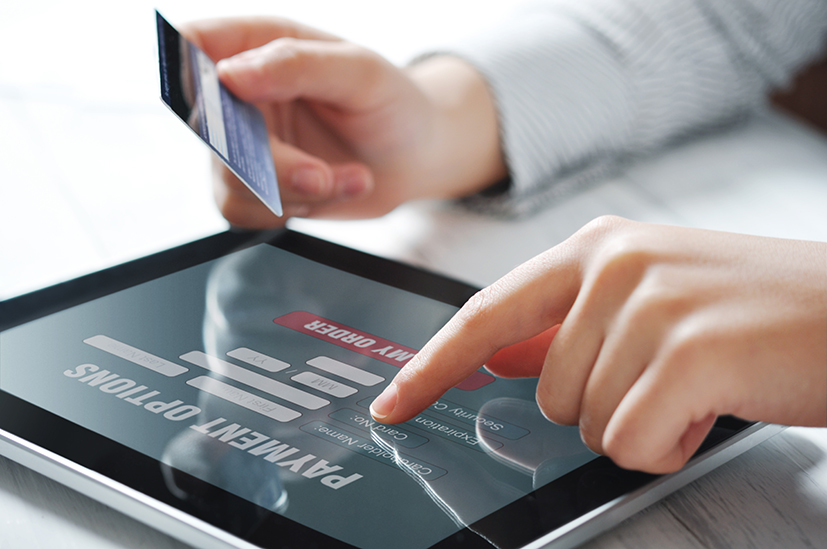 The companies didn't disclose the deal value, but a person associated with the transaction told Techcircle on the condition of anonymity that it was close to Rs 550-600 crore ($81-88 million).

Ingenico said the acquisition will expand its footprint in India and provide it cross-border capabilities.

TechProcess, set up in 2000, is an online and mobile payment services provider with about 600 employees across 40 locations in India. It had net sales of Rs 99.4 crore and a profit after tax of Rs 10.6 crore for 2014-15, as per its filings with the Registrar of Companies.

Philippe Lazare, chairman and chief executive at Ingenico, said in a statement that the deal will help the company benefit from India's shift towards electronic payment transactions.

TechProcess CEO Kumar Karpe said Ingenico's leading position in the payment industry will help the Indian company accelerate growth and "allow us to lead the offline-online convergence in India".

The deal is likely to close in the current quarter, the companies said.

The deals indicate the growing opportunities in India's online payments industry thanks to a rise in smartphone and Internet use and a policy push to drive financial inclusion. The size of the digital payments industry in India is projected to grow 10 times to $500 billion by 2020, according to a study by Google and the Boston Consulting Group.