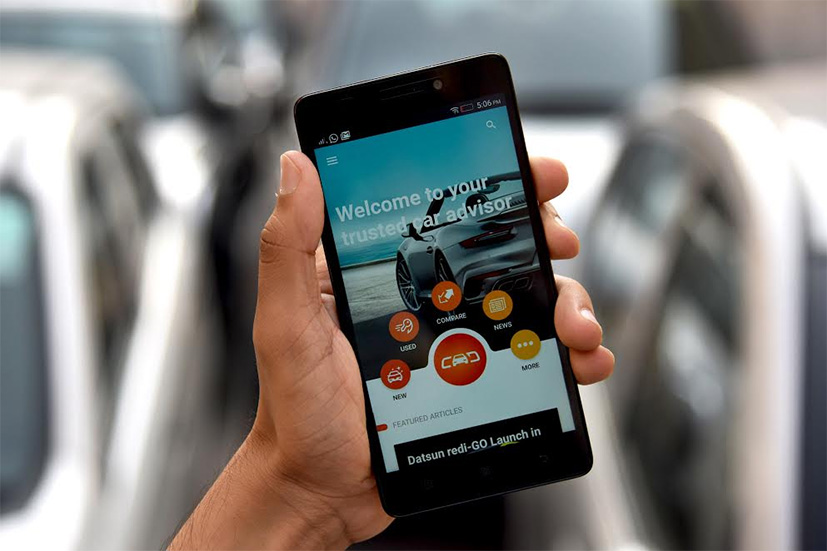 Losses, however, more than tripled to Rs 143.77 crore from Rs 47.11 crore in FY15, with the company seeing a huge increase in expenditure. Total expenses for FY16 stood at Rs 240 crore compared with Rs 96 crore in the previous financial year.

Jain attributed the surge in expenditure to the Indian Premier League (IPL) sponsorship, and said that brand marketing "took quite some money." He added that the two co-founders have stopped taking salaries since December, and will continue to do so till the company turns profitable.

Girnar Software, founded in 2007 by brothers Amit Jain and Anurag Jain, also owns BikeDekho.com, TyreDekho.com and BuyingIQ. It had bought Zigwheels.com from Times Internet in September 2015.

CarDekho's direct competitors are CarTrade and CarWale, which have merged, apart from Droom and horizontal classifieds players like OLX and Quikr.

CarTrade's net sales stood at Rs 32.27 crore in FY16 and CarWale's were Rs 35.6 crore, according to RoC data collected by VCC Edge, the data and research platform of News Corp VCCircle. That adds up to Rs 67.87 crore, which trails Girnar Software Pvt Ltd's sales.

On Wednesday, CarTrade.com raised Rs 370 crore ($55 million) in a funding round led by existing investor Temasek Holdings (Singapore government's investment firm) and a US family office.