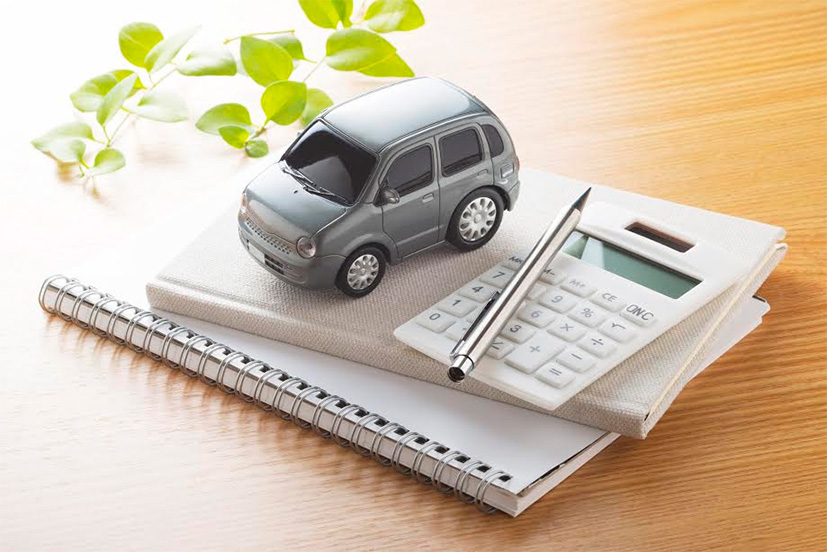 Truebil, an online marketplace for pre-owned cars, has secured $3 million (about Rs 20 crore) in a follow-on series A funding round from China-based Venture Capital Fund Shunwei Capital.

The amount will fund the company's expansion plans, apart from streamlining its operations. Part of the money raised will also go into skill development and upgrading the technological infrastructure, the company said in a statement.

The startup operates a virtual marketplace for pre-owned cars. It vets used cars, prepares inspection reports and uploads photographs of dents or scratches so that buyers can shortlist their preferred choice for purchase.

Tuck Lye Koh, CEO and Founding Partner, Shunwei Capital feels that the Indian startup landscape has seen exceptional growth across industries and it is going to continue with the focus shifting on sustainability and unit economics. "For our debut investment in this vibrant market, we were looking to join hands with a venture that has a robust business model, is catering to a real consumer need and is backed by a superior team and tech infrastructure. Truebil fits the bill perfectly and we are certain that with the freshly infused capital, the company will build on its expertise and widen the consumer base with its dynamic offerings," Koh said.

It had secured $500,000 (Rs 3.17 crore) in its first round of funding from seed stage Venture Capital fund Kae Capital and angel investor Anupam Mittal in 2015.

"We are looking towards doing everything possible to provide our users better services and enable them in making informed decisions related to car ownership. We will be using the proceeds of this recently-closed round of funding primarily towards skill development and augmenting the technological infrastructure of the company," said Kalwani in a statement.

It competes with online players like CarDekho (which acquired Gaadi.com), CarTrade and Droom, apart from horizontal P2P platforms such as OLX and Quikr.

Earlier this month, CarTrade had raised Rs 370 crore ($55 million) in a funding round led by existing investor Temasek Holdings, the Singapore government's investment firm, and an undisclosed US family office.

Droom had raised an undisclosed amount in a Series B funding from investors led by venture capital fund Beenext and Japanese internet company Digital Garage in June last year.