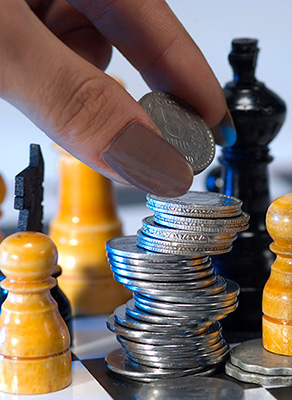 Bengaluru-based digital media company YourStory Media Pvt. Ltd, which runs YourStory.com, has raised $3 million (about Rs 20 crore) in a fresh round of funding, filings with the Registrar of Companies (RoC) show.

In August 2015, YourStory had raised under $5 million from investors including Kalaari and Ratan Tata.

The new funding round was first reported by digital media startup The Ken.

YourStory's RoC filings show also that the company's net sales in the financial year ended March 2016 jumped 82% to Rs 8.4 crore from Rs 4.6 crore the year before. But its net loss mounted to Rs 5.95 crore from Rs 19 lakh due to higher expenditure.

YourStory founder and chief editor Shradha Sharma didn't respond to requests for comment till the time of filing this story.

Sharma, who launched YourStory.com in October 2008, began her career as a brand advisor with The Times of India, the country's largest-selling English newspaper, and was later an assistant vice president with business news channel CNBC-TV18.

YourStory generates revenue primarily from advertisements on its site and the events it hosts. Its content and events compete with some offerings of VCCircle.

Other Indian startups in the digital media segment include Inc42, FactorDaily, and news aggregators Dailyhunt and Tiger Global-backed Inshorts.