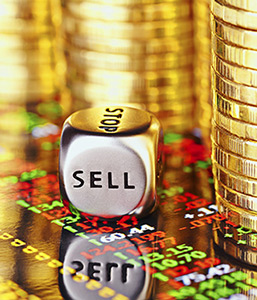 Anil Ambani-controlled Reliance Capital Ltd is reportedly in talks to sell its 1% stake in digital payments firm Paytm as it looks to trim its proprietary investment portfolio and monetise non-core assets.

Press Trust of India reported, citing some people in the know of things, that the company was planning to raise Rs 335-402 crore ($50-60 million) by selling its stake in One97 Communications Ltd, the parent company of Paytm.

Last month, there were some media reports that early investor and former IDFC Securities analyst Nikhil Vora—who holds 0.35%, or 1.6 lakh shares, in Paytm—was in talks with two industrialists to sell his stake in the digital wallet company. The reports said Hero Corporate Services chairman Sunil Munjal and Adventz Group chairman Saroj Poddar were negotiating with Vora to buy Rs 50-crore worth of stake at Rs 8,000 per share.

However, an Adventz group executive was then quoted as saying, "merchant bankers had approached the group to buy a stake in Paytm but it declined the offer due to valuation concerns."

NYSE-listed Alibaba Group Holding, along with its financial services arm Ant Financial, has invested a significant amount of capital to own close to 41% in One97. Ant Financial runs Alipay, a mobile payments wallet like Paytm.