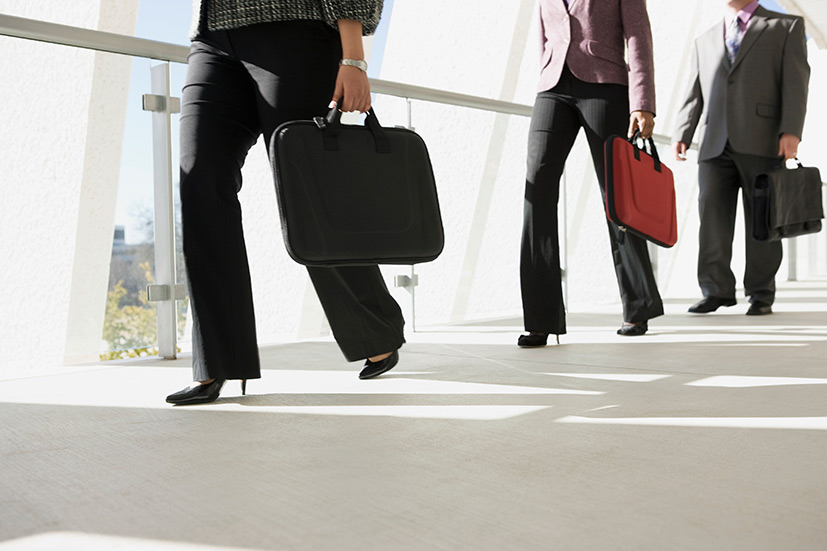 Three senior employees have resigned from furniture e-tailer Urban Ladder since October last year, marking yet another episode of top-level attrition at the country's e-commerce firms.

Misra, who joined the firm in January 2015, went to WalmartLabs India as director - product management in December last year. Prior to Urban Ladder, he was director - product management at Yahoo! Inc. Vishwanath, after just a 10-month stint at the company, has joined fashion portal Voonik as chief marketing officer while Punuru is currently freelancing as a consultant.

The development was first reported by The Economic Times, which said that all three had been drawing an annual salary package of close to Rs 1 crore.

An Urban Ladder spokesperson said, in response to a query from Techcircle: "We don't have any comments to share on this."

The Bangalore-based company, owned and operated by Urban Ladder Home DÃ©cor Solutions Pvt. Ltd, raised close to Rs 102 crore (around $15 million) in a fresh round of funding from existing investors last week. Kalaari Capital, SAIF Partners, Steadview Capital and Sequoia Capital participated in the round.

In September last year, it moved away from a standalone model, joining hands with e-commerce firm Amazon India to boost sales.