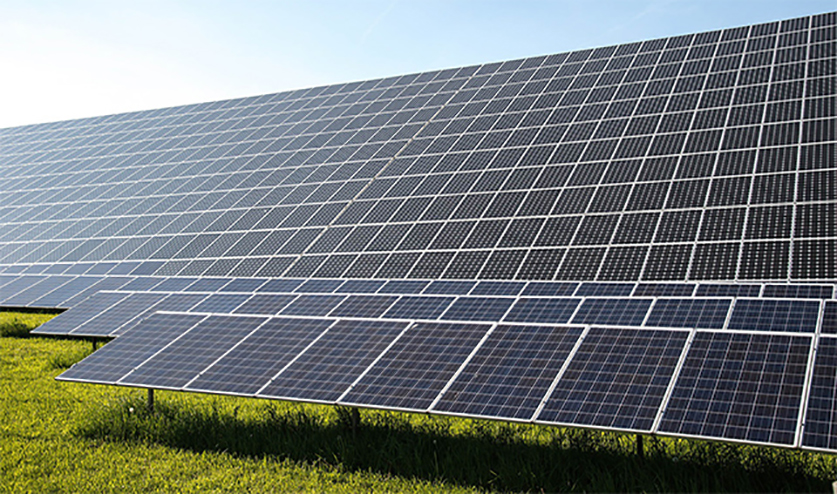 igrenEnergi Inc, a US-based solar energy startup incubated at the Indian Institute of Technology-Bombay, has raised an undisclosed amount of funding from Japan's BroadBand Tower Inc and GiTV.

GiTV is an investment fund with interests in clean technology and Internet of Things.

Jitendra Apte, co-founder and CEO at ­igrenEnergi, confirmed the fundraising but didn't give any details.

The development was first reported by The Economic Times, citing Apte. The report said the company will use the funds for expansion and technology upgradation.

The company was founded in 2013 by IIT alumni with advanced degrees in engineering and management from the US. The company has three co-founders—IIT Bombay alumni Apte and Sunit Tyagi and IIT Kharagpur's Sujit Dey. Tyagi is chief technology officer at the startup.

The startup, which has Tata Power as one of its clients, builds products for efficient energy conversion and storage, based on its patented "Energy Packetization" architecture.