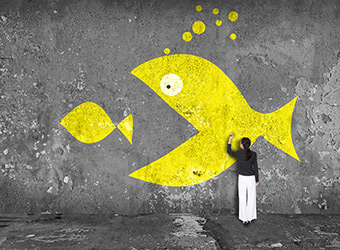 Favista's assets, IP and employees will become part of Coldwell. The realty broking firm's brokerage arm will also be absorbed by the company. However, Favista.com will continue to function as a standalone portal.

Favista was incubated by Veddis Ventures in 2011. Its co-founders include Anupam Sinha, Manish Sinha and Vishal Bhargava.

Coldwell Banker India is the master franchisee of the US-based Coldwell Banker Real Estate LLC. However, the Indian firm is not owned by the US company.

Coldwell has 25 offices, including Mumbai, Pune, Bengaluru and Noida, and about 130 real estate agents. It is looking to have 100 offices and 500 agents by 2016-end.

Emails sent to both Favista and Coldwell did not elicit any response at the time of writing this report.

The realty segment has also seen a number of mergers. The most recent one was between online real estate brokerage PropTiger.com and property listing portal Housing.com. The combined entity received fresh funding of $55 million from their main investors.

In January 2016, Tiger Global-backed CommonFloor had merged with online classifieds player Quikr and, in 2015, PropTiger had acquired property search portal Makaan.com. News Corp, the largest investor in PropTiger, owns the parent of this news website.