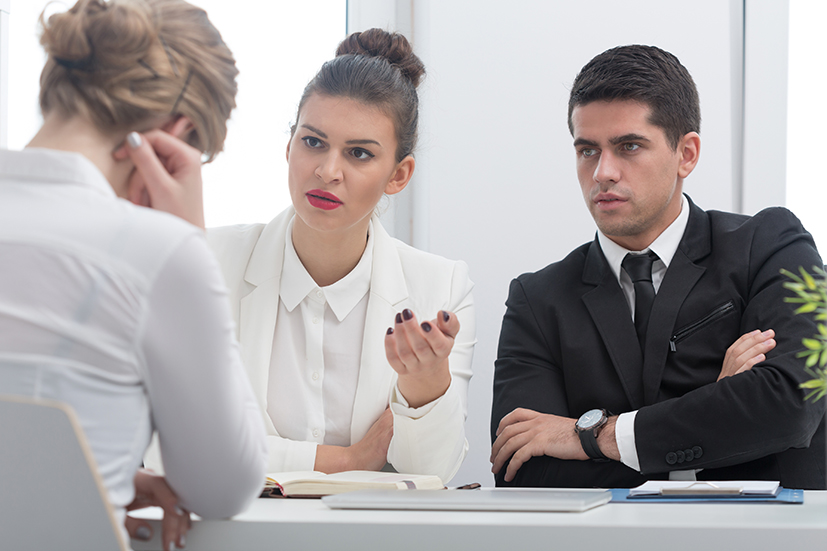 "In my opinion, the founder overreacted. I have seen it happen so many times in my portfolio. I don't think failure of a term sheet has to be made a public debate. I can say we were not consulted before this, and it is childish," Reddy told VCCircle.

Earlier this month, Paplikar had written a blog detailing how a 'large investment fund' had last year revoked its funding offer after signing the term sheet with BHIVE. The VC firm withdrew its offer in the middle of the due diligence process. BHIVE had to then pay its staff from the personal debt raised from banks by its founders. This occurred at a time when the macro funding scenario for startups was on a downward spiral.

Reddy says due diligence is par for the course and usually fails in a cycle because VCs want to explore an opportunity at a deeper level. If entrepreneurs have any discomfort, they can step back. "That is why it is a non-binding term sheet. There is a reason why that phrase is included in every discussion," he emphasises.

He added that founders too have walked away from deals, turning down term sheets.

BHIVE Workspace Pvt Ltd was founded in November 2014 by Paplikar and Ravindra MK as a co-working, networking and mentoring platform for startups that couldn't afford independent offices. The startup secured angel funding from a bunch of investors including TaxiForSure co-founder Raghunandan G, Venturesity co-founder Rajesh Rai, and Patni family scion Arihant Patni in February last year. In May 2016, it had raised about $1 million (around Rs 6.7 crore) led by Blume Ventures.

Reddy clarified that he will continue to support the firm, "I will continue to back him (Paplikar). But it is immature and not material enough to make such a [big] deal of a personal ordeal."