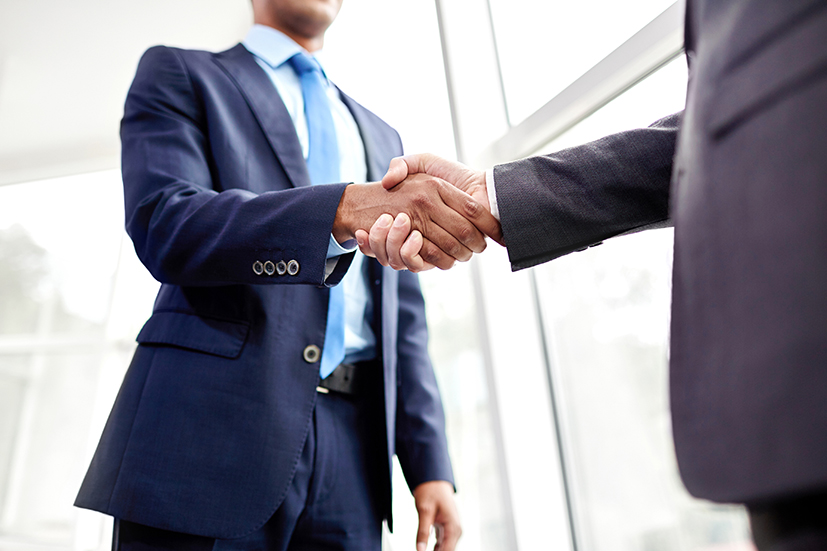 Venkataraman took over as CFO in January, a spokesperson told VCCircle, adding that this was part of the organisational changes made that month. "We are in the process of hiring a group CFO," the spokesperson said.

Venkataraman was hired as the CFO of Flipkart's commerce platform in October 2015. An alumnus of IIT-Madras and the Indian School of Business, Venkataraman spent a major part of his career at consumer goods giant Hindustan Unilever Ltd before joining Flipkart.

Following Bawaja's exit, Flipkart had made a few interim changes and consolidated the functions of commercial, taxation, accounting and treasury under finance controller Rajnish Baweja.

Another recent change at the top level involved Pramod Jain, who was the head of taxation. In his new role, effective since December 2016, Jain has been reassigned as the head of risk management, assurance and compliance.

Management restructuring is not new at Flipkart. In January this year, its biggest investor Tiger Global took direct control of Flipkart with the appointment of its former executive Kalyan Krishnamurthy as the CEO.

Flipkart has also seen a series of senior-level exits since 2016. Besides CXO-level exits—Flipkart's chief product officer, chief financial officer, chief technology officer and chief business officer quit last year—the company has also seen a strong churn in the second layer of leadership as well. There have been a slew of exits at the level of senior vice president and vice president since the beginning of this year.