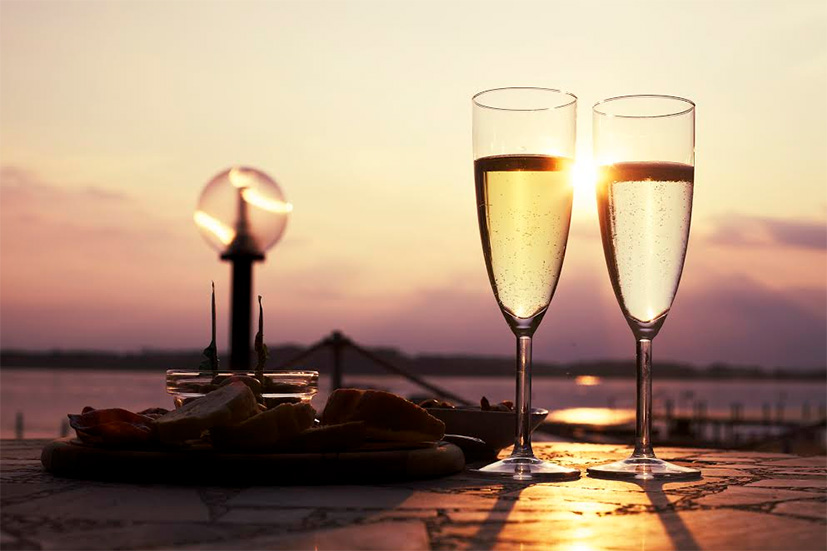 Dating app Matchbox has been selected by social media giant Facebook Inc. for its early-stage startup mentorship programme FbStart, under the Bootstrap track, the company said in a statement.

Founded in 2016 by Jude Pereira, the app connects people through similar tastes in music, which serves as an ice-breaker. It has over 250,000 songs from over 2,000 users to match them with each other. The app matches people with similar playlists and artists.

The app is freely available on the Google Play Store and the iTunes App Store. Currently operational only in Mumbai and Pune, the prime users of the app are aged between 18 and 26. The app currently has 1,000-5,000 downloads.

According to the statement, after its selection, the user acquisition rate of the app has increased by several manifolds and the daily active user rate has come up to 300.

"Matchbox is a logical step of evolution from Discover, an app I built in 2015 for instant music recommendations. The idea for Matchbox was drawn from there. It started off as a weekend project, and it still is," Pereira said in the press note.

The startups selected under this programme receive up to $40,000 from Facebook and its 30 partners, including Amazon, UserTesting, Dropbox and MailChimp. Besides, they will get free access to more than 25 services, including open source tools like React Native, FB Login, Account Kit and App Analytics.

Launched three years ago, FbStart gives companies the opportunity to test their product for roughly three to six months. Any startup with a functional mobile app on Google Play or the App Store is eligible to apply for FbStart, but sometimes FbStart itself reaches out to potential startups to educate them about the programme.

At least 18 Indian startups have made it to the programme so far this year. Some of these are book summary app BookBhook, travel planning app HopBucket, competitive exam prep startup Exam Spirit, entertainment content aggregator Flickstree and tutor enablement platform XPrep, to name a few.