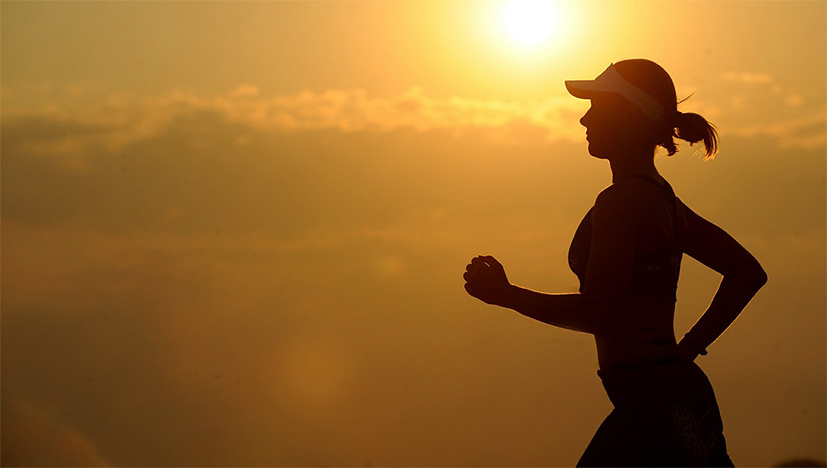 The company will use the funds for product development and team expansion, it said in a statement.

Co-founder Sureka said the app has already broken even and is on the route to profitability, without divulging further details.

Deals in the space

In December, HealthifyMe had raised $1 million from Dubai-based investor Neelesh Bhatnagar, whose company NB Ventures has been actively investing in Indian startups.

In the same month, Fitpass had secured $1 million in seed funding from Mumbai Angels and a clutch of angel investors from Delhi and Bengaluru.