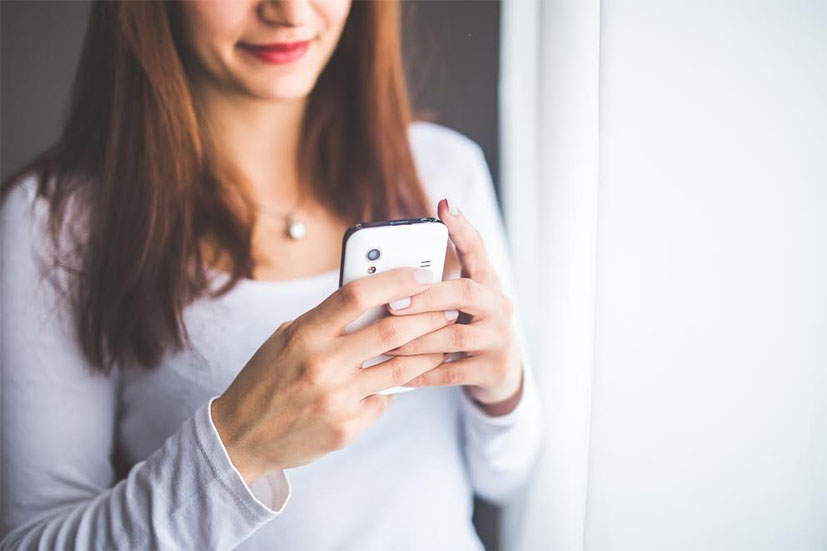 POPxo.com, a digital publication targeted at young women, has raised $2.7 million in a Series B funding round led by Japanese venture capital firm GREE Ventures with participation from its existing investors Kalaari Capital and IDG Ventures India.

The company will invest the fresh capital on product enhancement to build new features and different formats for news presentation on the platform, The Economic Times reported.

Citing an anonymous source, the report said POPxo is aiming to break even by the end of this year and that the company is now focusing more on brand integration to accelerate its revenue growth.

An email query sent to the company seeking confirmation and more details on the fundraising did not elicit an immediate response.

Luxeva Ltd UK, which runs the fashion and lifestyle content portal, was founded by Priyanka Gill and Namrata Bostrom in March 2014. Gill is an angel investor and writer for various Indian and UK publications. Namrata, an MBA from London Business School, earlier worked as a management consultant in London for banks and retailers.

POPxo targets women aged between 18 and 34 across India. It combines witty stories written by in-house writers with content curated by a group of women editors, artists, designers and entrepreneurs.

It had raised $2 million in a Series A funding round in November 2015 led by IDG Ventures and Kalaari Capital, with participation from 500 Startups. Previously, in November 2014, POPxo had raised Rs 3 crore from investors including Google India head Rajan Anandan.

POPxo is among a handful of women-centric startups that have raised external investments over the past couple of years in India.

In May last year, Japanese venture capital firm GREE Ventures closed the first round of its new fund at $37 million (Rs 246 crore), in which it added India to its list of target markets.

Earlier this month, IDG Ventures India marked the final close of its third fund with a targeted corpus of $200 million (around Rs 1,332 crore).