App sessions in China decreased while in India, the number almost doubled between 2018 and 2019. In app analytics parlance, app sessions refer to the number of times an application is used. 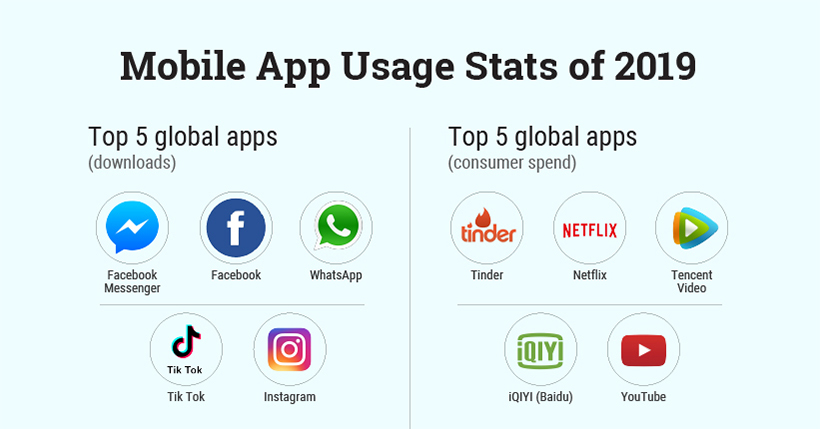 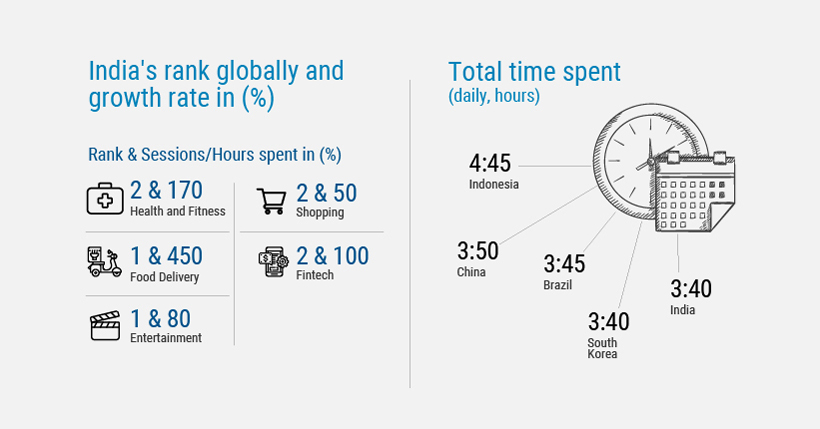 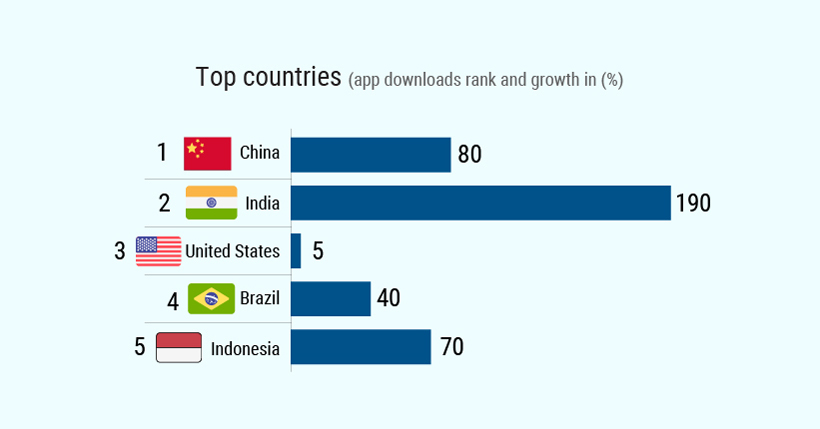 How India stacks up in the global rankings: App Annie Report 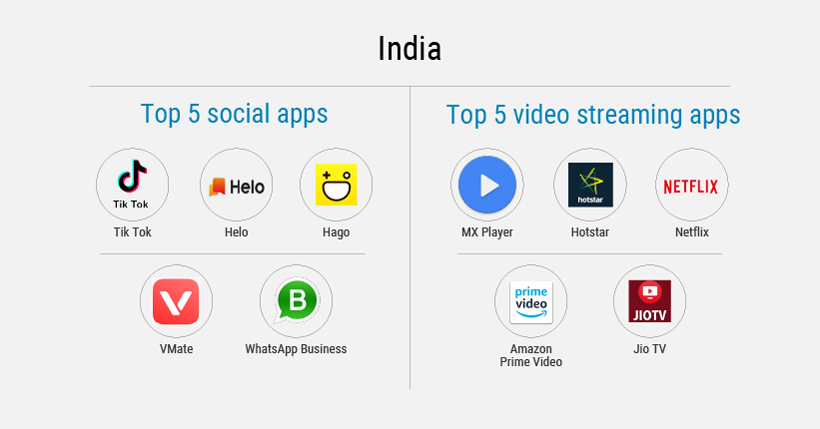 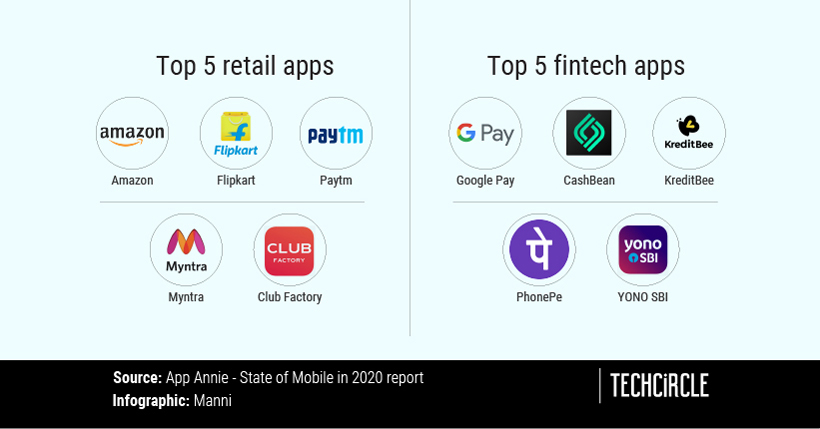 App Annie did not disclose the reasons for the app usage fall in China. The dramatic collapse of P2P (peer to peer) lending and the current lukewarm interest in cryptocurrency are thought to be the primary reasons for the decline.

"Globally, consumers accessed finance apps over one trillion times in 2019, up 100% from 2017. From stock management to mobile banking to payment apps, this showcases the mobile’s central role in managing our daily finances," the report said.

Google Pay was the top fintech app in India with 36 million new downloads in 2019. India’s largest bank, the State Bank of India, also saw its app YONO making it to the top five fintech apps in the country along with Flipkart's PhonePe and others.

The App Annie data does not take into account reinstall or uninstall data and hence does not double count app downloads.

People in India spent close to three hours and 40 minutes on smartphones, roughly the same as the global average, the data showed. The mobile ad spend in 2019 stood at $190 billion and is expected to go up to $240 billion in 2020.

Meanwhile, among the shopping apps, Amazon was ahead of Flipkart in new app downloads in India. The country's growth in usage minutes of shopping apps was 50% and was second only to Indonesia's growth of 70%.

The growth of 4G in India, aided by the cheap Reliance Jio network, accelerated internet usage. The country also topped the growth in usage of entertainment streaming apps, which stood at 80% during 2019. Second-placed France and third-placed Japan also saw around 60% growth in streaming while Indonesia was placed fourth at 50% growth. UK rouned off the top five spot with a 45% growth in entertainment streaming app usage. MX Player was the top app from India.

Another area where India had a breakout performance was food delivery with the competition between Swiggy, Zomato and UberEats propelling the country to a 450% growth in the usage of these apps.

However, with data rates going up and consumer apps set to reduce cashbacks in 2020, it is yet to be seen whether India can retain the top spot in mobile and app usage as well as growth.