The Intel 4004 has turned 50 today. Unveiled on November 15, 1971, it was the first commercial microprocessor in the world.

Built to the needs of a client for their erstwhile printing computer, the Intel 4004 shrunk the performance of an ENIAC (Electronic Numerical Integrator and Computer) from the size of an entire room – to that of barely a fingernail.

What the Intel 4004 therefore did was herald the era of modern day personal computing the way we know it today.

With a 10um manufacturing die size, the microprocessor was 1000x larger than today’s Intel PC chips – the 12th gen Intel Alder Lake. On this note, here’s looking at how microprocessors have evolved over the past 50 years.

The 1970s saw the introduction of the Intel 4004 in 1971. It had 2,300 transistors, and was made with 10um lithography. The processor also had a 750kHz clock speed, and marked what is today known as the first commercially marketed microprocessor. 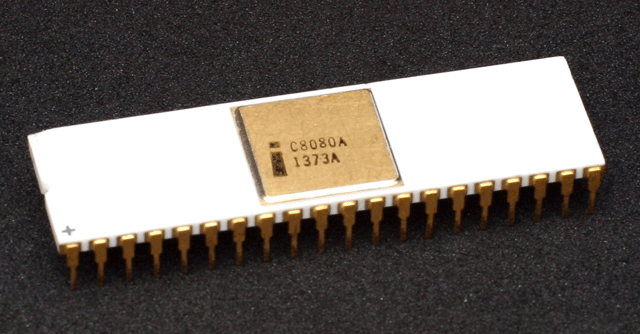 In 1974, Intel produced the 8080 – with 6um lithography and 6,000 transistors. It was also the company’s first NMOS microprocessor. NEC produced the world’s first 16-bit processor with the uCom-16.

By the end of this decade, in 1979, the number of transistors in a microprocessor began to rise. The Motorola 68000 was the first mainstream microprocessor to showcase a 16/32-bit architecture, and 3.5um lithography.

1981 saw the first true 32-bit microprocessors, with the 2um IBM ROMP and the 1.5um HP FOCUS. The latter also had the highest number of transistors in a commercially available microprocessor, at the time. 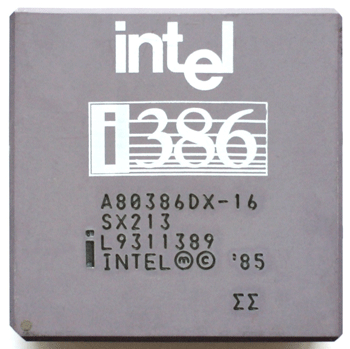 In 1985, the Intel 80386 hit the markets as a processor for high performance PCs. The 32-bit processor could hit up to 40MHz in peak clock speed. The Fujitsu Sparc MB-86900 also did the same, while breaching the 1um lithography size. It had a 0.8um die size.

Incremental upgrades proceeded as Intel breached the 1 million transistors magic figure by the end of the decade, with the Intel i860.

The Hitachi HARP-1 in 1993 reduced the manufacturing process down to 500nm. In the same year, the first Intel Pentium processor was also introduced. 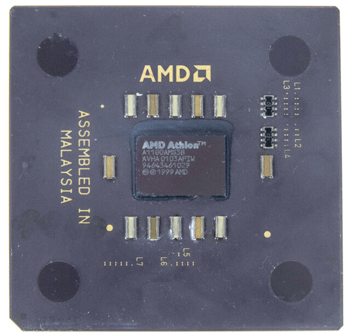 1996 also saw the advent of AMD, with the AMD K5 being the company’s first x86 architecture processor launched to take on the Intel Pentium. In the same year, the DEC Alpha 21164A hit the 500MHz clock speed mark too.

A year later, Hitachi further shrunk the die to 200nm with its SH-4 microprocessor.

By the end of the decade, Intel had launched the Pentium III, while AMD hit the record of 1GHz clock speed with its first generation Athlon.

The first non-embedded microprocessor architecture to feature a dual-core design featured in 2001, with the IBM Power-4 in 2001.

Halfway through the decade, the multi-core processor war started heating up. AMD launched the Athlon X2 in 2005, which Intel shortly followed up with the Intel Core Duo. The latter also marked Intel’s departure from its Pentium series processors, and the start of the ‘Core’ portfolio of processors. 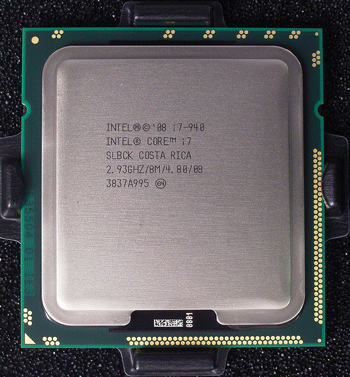 Intel responded the same year on both sides of the offering – with an Atom line catering to low performance, efficiency oriented PCs. On the other end, meanwhile, it introduced the Core i7 – which was offered with up to six cores.

In 2010, Oracle launched the Sparc-T3, with 16 cores and 8 threads, on the 45nm process. The next year saw Intel introduce the ‘Sandy Bridge’ architecture for its next generation of Intel Core processors. 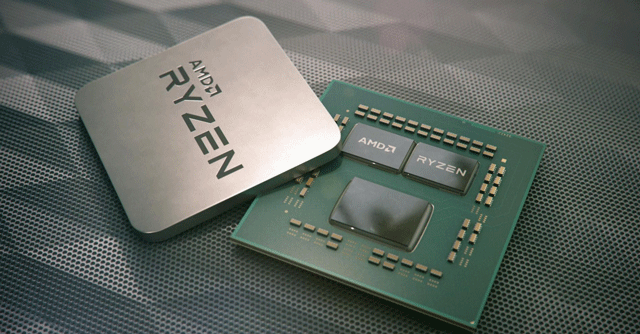 In 2014, the 5th gen Intel ‘Broadwell’ architecture was announced, offering 16 cores in mainstream PC processors. Each core offered dual threaded performance, too. In 2017, AMD announced a new core architecture and a new portfolio of processors, reshuffling its offerings to produce the first Zen architecture underlying the Ryzen series processors.

Today, we stand at the advent of the 12th generation Intel Alder Lake 10nm processors. AMD has the 7nm-based Zen 3 architecture for a new generation of Ryzen processors. Apple, meanwhile, has its own line of PC processors, which have proceeded to the 5nm manufacturing process under the Apple M1 label.