Metaverse will need thousand times the computing efficiency than what we have today: Intel

Facebook’s Mark Zuckerberg and Microsoft’s Satya Nadella may be bullish on the metaverse concept, but chipmaker Intel isn’t quite as expected. In the company’s first statement on the subject, Raja Koduri, Senior Vice President and General Manager of Accelerated Computing Systems and Graphics Group at Intel, noted that while the metaverse could indeed be the next step in computing, it isn’t as close as many of us have been led to believe.

In a post on Intel’s blog, Koduri wrote that the computing, storage and networking infrastructure we have today is “simply not enough” for what the metaverse needs. “We need several orders of magnitude more powerful computing capability, accessible at much lower latencies across a multitude of device form factors. To enable these capabilities at scale, the entire plumbing of the internet will need major upgrades,” Koduri wrote in his post. 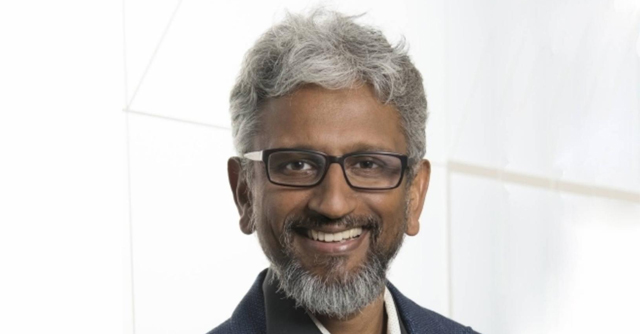 Koduri is a veteran in the chip industry and has worked at Intel, AMD and Apple in the past. While he wasn’t as bullish on the metaverse as Zuckerberg, he did note that it is possibly the next step in computing. The post says that Intel does have “building blocks” for the metaverse in place, and they are divided into three days — a meta intelligence layer, a meta ops layer and a meta compute layer.

The meta intelligence layer focuses on a “unified programming model” and software development tools and libraries that will help developers build products for the metaverse. On the other hand, the meta ops layer delivers the compute power beyond what is easily available today and required by developers to build for the future, while the meta compute layer is the “raw horsepower necessary to power these metaverse experiences”.

Koduri then listed some of Intel’s most powerful chips available for consumers and cloud computing today, before pivoting to what the metaverse will need. “Truly persistent and immersive computing, at scale and accessible by billions of humans in real time, will require even more: a 1000 times increase in computational efficiency from today’s state of the art,” he said, adding that “many advances” in packaging, memory, transistors and more are currently in the pipeline. And it’s not hardware alone, Koduri noted that new algorithms and software will also be needed for the metaverse Big Tech is imagining and marketing today.