The annual Consumer Electronics Show (CES) show floor has always been an interesting hunting ground to spot the birth of emerging technology trends. Even as consumer-centric gadgets take centrestage, small startups and major technology companies alike often take to the event to showcase what they’re building for tomorrow. CES 2022 hybrid event does not disappoint. From a colour-shifting car to mind-reading interfaces that can one day replace the need for buttons on a gadget entirely, here are some nifty tools and gadgets that that may or may not become mainstream in the years to come.

German automobile major, BMW, came to CES 2022 with a concept called the BMW iX Flow. It’s based on the company’s all-electric, five-seater M60 variant of the iX SUV, and features an e-ink exterior layer. Flicking a button on the dashboard inside will see the e-ink exterior shift its colour -- currently ranging between black, white and a shade of grey.

The use case for such a technology is to control the natural temperature of car interiors better. For instance, a white exterior on a hot day could ease the pressure on your car’s air conditioner. This, in turn, will consume lower amounts of energy from your EV’s battery pack, which in turn gives you longer driving range.

Little-known French startup, Wisear, has showcased a technology where users can think about pausing the music, and the track is simultaneously paused on the plugged-in earphones. The company is calling its technology a neural interface, which uses tiny electrodes placed inside earbuds to record brain activity, as well as understand facial reactions. It is AI-trained to understand millions of reactions, and based on what it understands, it can allow users to control the playback on earphones with mind control. The company claims its consumer-centric brain-computer interface can be retrofitted in consumer earphones of any make, thereby making it a potentially emerging technology with plenty of practical use cases. 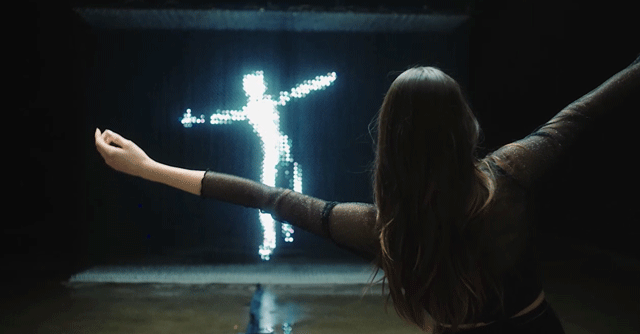 Dassault Systemes has taken to CES 2022 to showcase an augmented rendition of humans, which sounds a bit like a 3D rendition of the old-school human X-rays. By using myriad sensors, Dassault seeks to create augmented ‘twins’ of individuals, which uses volumetric light and a host of sensors to recreate the human brain and heart. The project is a part of the company’s virtual 3DExperience platform. The 3D virtual replication of human hearts and brains will use embedded processing chips and sensors to give healthcare sector researchers the ability to closely identify potentially alarming health issues, although it is not clear as to how accurate Dassault’s brain-mapping replication technology will be. 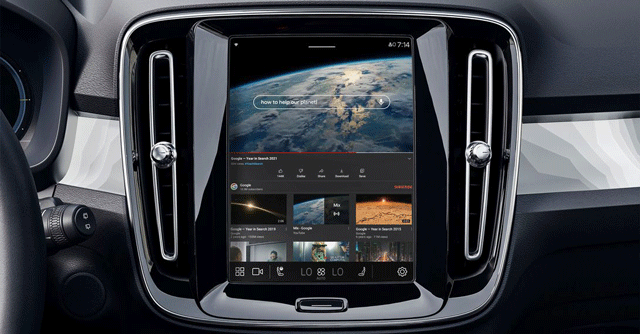 Ambient computing has been a part of the natural evolution course of cars for a while, and at CES 2022, companies are set to take this to the next level. Swedish carmaker Volvo has announced a number of partnerships, one of which is a deal with Google to integrate its cars’ firmware with the Google Home internet of things (IoT) ecosystem. The move will see Google Home speakers being able to remotely start Volvo’s cars, or control interior temperature.

Volvo’s cars are increasingly adopting Google’s Android Automotive OS, which brings Android as the native computing platform of Volvo’s in-car screens. The latter is also exploring a partnership with Qualcomm for its Snapdragon digital cockpit infotainment system, through which streaming platform YouTube will be available as a native feature in cars.

Beyond Volvo, tech giant Amazon and automaker Stellantis NV announced a partnership to bring Amazon’s Alexa-led software platform to the automaker’s in-car displays. Amazon will offer infotainment services, automobile maintenance tracking, cloud-based navigation and in-car payment methods, and more. The platform will roll out in Stellantis’ cars starting 2024, although there’s no word on whether it will be expanded to vehicles belonging to Stellantis’ parents -- the Fiat-Chrysler Group and Peugeot SA. 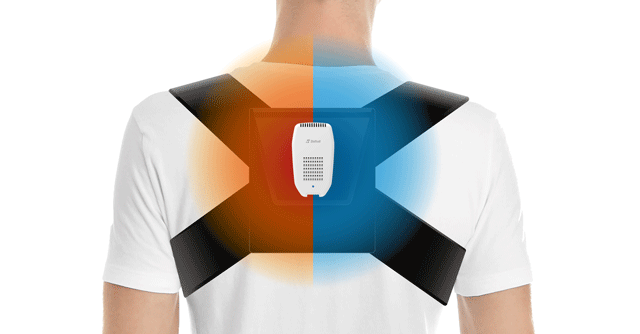 CES 2022 is not devoid of metaverse talk, but going beyond showcases being made with virtual and augmented realities, small ventures are coming up with devices to contribute to metaverse platforms in the near future. Case in point is the Japanese company Shiftall, which showcased a tiny piece of hardware, called Pebble Feel. Worn with a custom vest, the device can simulate breezes as warm as 42 degrees Celsius, and as cold as 8 degrees. The startup says that this can help developers building metaverse projects to create more realistic sensory simulations in the virtual world.

Qualcomm and Microsoft also announced a partnership, where they claim to be working on custom processing chips that would power light and more natural-feeling AR glasses. The latter, the companies believe, will allow users to adopt more naturally to metaverse projects.