Kolkata-based surveillance solution company Videonetics Technologies Pvt Ltd has raised an undisclosed amount in its Series A round of funding from GenNext Ventures, according to a The Economic Times report citing its founder Tinku Acharya.

Founded in 2008, the company is an incubatee of Webel Venture Capital, from which it had earlier raised an undisclosed amount. This is the first round of institutional funding for Videonetics.

The company is engaged in developing video analytics software products for video surveillance systems. Its offerings include security solutions, intelligent vice management server, licence plate recognition, intelligent object monitoring, intelligent vehicular traffic monitoring and intelligent perimeter monitoring, among others. Prior to founding the company, Acharya had spent over two decades in the US working at companies like Intel and AT&T Labs. 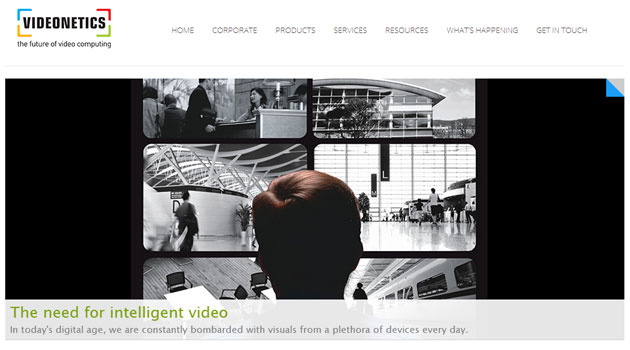 Its clients include Airports Authority of India, Mushrif Mall & Capital Plaza Mall in Abu Dhabi and Kuwait's Information and Communication Ministry. The company is targeting revenue of about Rs 20 crore in the current fiscal year, and competes with international firms such as Milestone Systems and AgentVi.